Woodrow Wilson and the Treaty of Versailles 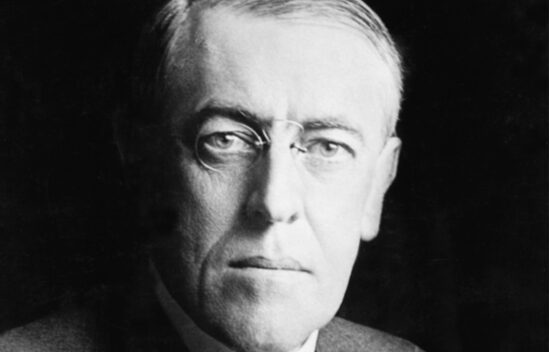 As President Woodrow Wilson negotiated with foreign leaders to write the Treaty of Versailles, he was forced to make extreme concessions from his peace plan, the Fourteen Points. He remained confident in the League of Nations—one of his Fourteen Points—to ameliorate remaining injustices in the Treaty. When he sought the Senate’s consent to the treaty, he found some members of that body so opposed to joining the League of Nations that the Treaty was rejected by votes on three occasions. Wilson neither sought nor accepted the Senate’s advice on the Treaty, and for the first time in American history, the Senate refused to ratify a peace treaty negotiated by the President.