The Bill of Rights Institute is thankful for the support of its Board of Directors: 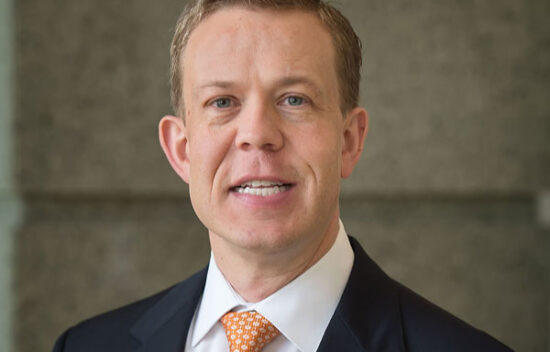 David joined the Bill of Rights Institute as president in 2013 and has worked for twenty years at the intersection of civic engagement and education reform. Having taught courses in American politics and public policy in the history and political science departments of Boston College and Hillsdale College, he was also founding director of a national civic education program for high school teachers at Hillsdale College, as well as the Allan P. Kirby, Jr. Center for Citizenship and Constitutional Studies, in Washington, D.C. David has designed online educational programs used by more than half a million participants and is a nationally-recognized proponent of civic education that engages the hearts and minds of students. Author of Humility: An Unlikely Biography of America’s Greatest Virtue (HarperCollins, 2013), David has written for the Wall Street Journal and Fast Company, among many other publications. He earned his Ph.D. in political science from Boston College, where he received fellowships from the Pew, Earhart, and Bradley Foundations. Contact David at dbobb@billofrightsinstitute.org 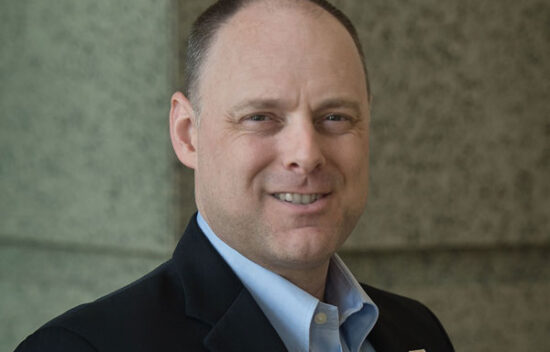 Adam heads up the Institute’s operations team consisting of data services, finance, and human resources. Prior to joining the Institute in 2015, he served as Director of Strategy and Business Development and Director of Portfolio Development with Orbital ATK in Baltimore, Maryland, and as Manager of Business Strategy with Northrop Grumman Electronic Systems. Adam earned his M.A. in Security Studies from Georgetown University’s School of Foreign Service and his B.A. in History from American University’s College of Arts and Sciences in Washington, D.C. Contact Adam at acushing@billofrightsinstitute.org 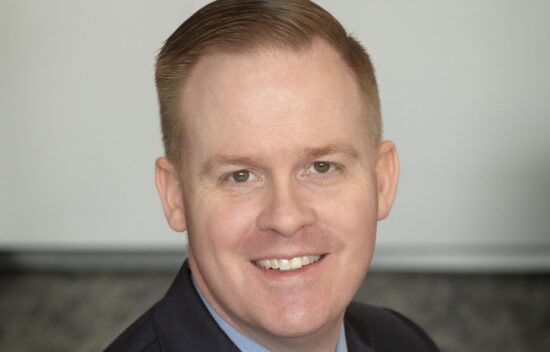 Stan joined the Bill of Rights Institute in 2018 and leads the Education Team, including Content, Programs, Outreach, and Teacher Services . He previously served as the president of the GFC Foundation, a Utah-based grantmaking foundation. He was the senior analyst for Probity Advisors, a registered investment advisor in Dallas, Texas, and worked in the technology industry as a software engineer and database developer. He serves on the board of the State Policy Network, and previously chaired the boards of Sutherland Institute, National Council for Adoption, and Legacy Films Foundation. Stan received an MBA from Southern Methodist University and a BS in computer science from Utah Valley University. Contact Stan at sswim@billofrightsinstitute.org 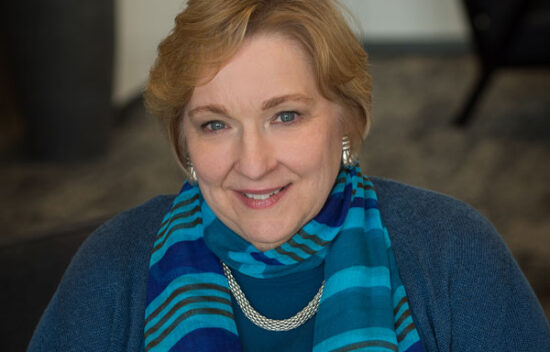 Joanne joined BRI in the summer of 2019 and handles all aspects of human resources with a keen focus on organizational enhancement and growth. Her experience includes successes in both the for-profit and for-purpose organizations. Years of hands-on human resource experience from HR Director to Chief Administrative Officer have given her a breadth of knowledge on how to recognize, analyze, strategize and ultimately lead organizations to create or enhance effective and purposeful employee-centric cultures. She has a B.S. degree in communication disorders from Bloomsburg University focused on profound hearing challenges in children. Contact Joanne at jrmckinney@mybri.org. 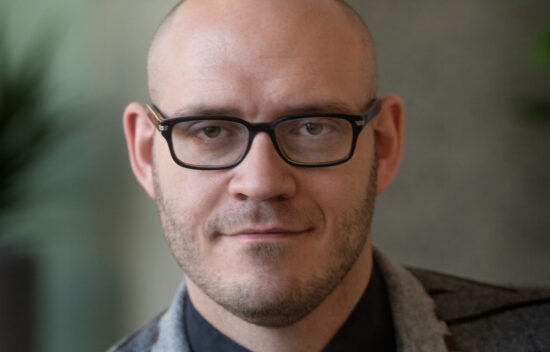 Prior to joining BRI in 2021, Adam worked for eleven years as an events professional in the Heritage Foundation’s Lectures and Seminars department. He also helped launch several educational programs for interns, and authored a successful political blog during the 2008 presidential election. Adam holds a B.A. in political science with a focus on global politics from the University of Colorado-Colorado Springs and is passionate about civil discourse, international politics, and forging creative coalitions across political and ideological lines. Contact Adam at abrickley@mybri.org. 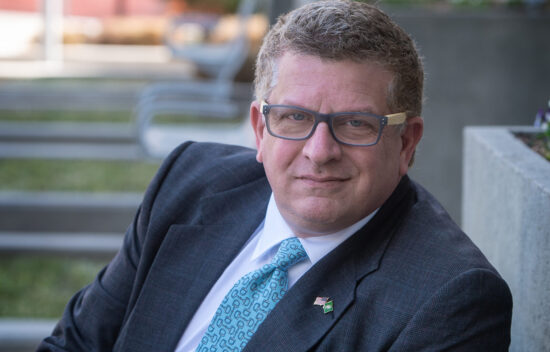 Anthony started at the Bill of Rights Institute in February of 2022, bringing extensive accomplishments developing and implementing strategic sales and marketing plans, coaching and leading sales teams and creating trusted relationships with relevant stakeholders, in both non-profit and for-profit settings. Anthony employs a leadership style that is empathetic and inclusive. He has had long tenures at trade associations, insurance and securities firms, and in the non-profit sector as a manager, developer, and volunteer leader. Anthony’s passion for the mission of The Bill of Rights Institute stems from a youth spent wandering the battlefields of the American Revolution in the Northeast, receiving a degree with a concentration in Federal American History, and maintaining a strong interest in developing an ever-deeper understanding of and appreciation for the ideals of the American Experiment. Anthony has been a syndicated columnist and writes frequently on American history, music and prose. Contact Anthony at asimone@mybri.org. 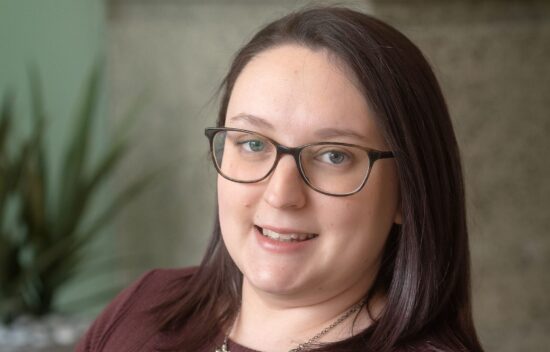 Becky joined BRI as an intern in Fall 2020 and has now joined the Development team where she works on data organization, moves management organization, and gift acknowledgement. She is a graduate of Johns Hopkins University with an MA in Museum Studies and Certificate in Nonprofit Management, and of Millersville University of Pennsylvania with a BA in History and German. Prior to her role at BRI, Becky worked for 5 years in the title insurance industry. Contact Becky at bleakway@mybri.org. 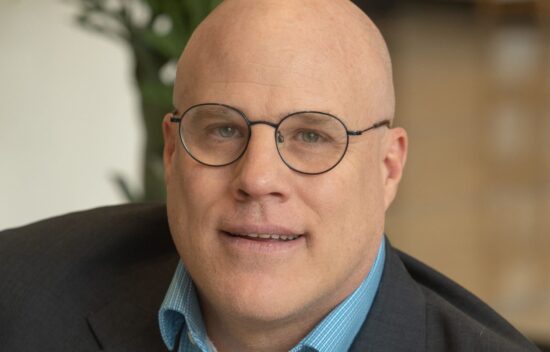 Before joining BRI full time in May of 2017, Chris worked for seventeen years in sales and marketing for The Washington Post’s Newspaper in Education program. He has also done marketing, public relations, and fundraising for several small theater companies in Washington, D.C., has worked as an education aide and consultant for The Smithsonian Institution’s National Portrait Gallery and has written curriculum for the U.S. Fund for UNICEF’s TeachUNICEF program. Chris has a B.A. in History and Drama from Thomas More College in his native state of Kentucky, and an M.A. in Theater History, Literature, and Criticism from the Catholic University of America in Washington, D.C. Contact Chris at cjanson@billofrightsinstitute.org 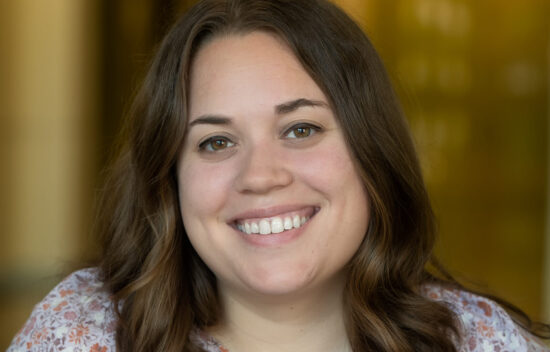 Emily Trapani joined the BRI education team in July 2021 as a programs specialist for teacher & student programs. Prior to joining BRI, she worked as a classroom teacher in Beaufort County, South Carolina. During her time as a teacher, she taught U.S. history, law education, government, AP psychology, and IGCSE global perspectives. She graduated from The Ohio State University with a B.A. in Integrated Social Studies and an M.Ed. in Secondary Education. Contact Emily at etrapani@mybri.org. 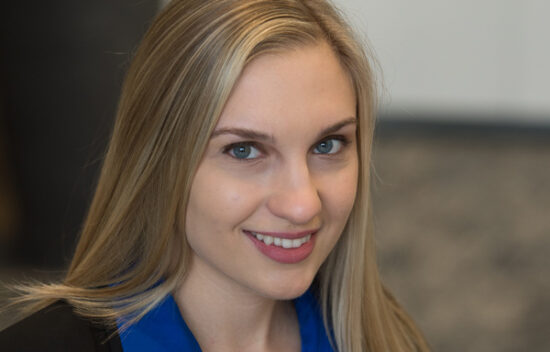 Haley became a part of the Bill of Rights Institute team in the Fall of 2019 bringing a background in content management and business development focused on technology application. Her experience ranges from magazine publication to broadcast television production to digital media distribution. Having graduated from the University of Maryland with a B.A. in History and a minor in Law and Society, she has always been fascinated by the past and present issues the nation faces and values the importance of preserving a truly free society. Contact Haley at hwatson@mybri.org. 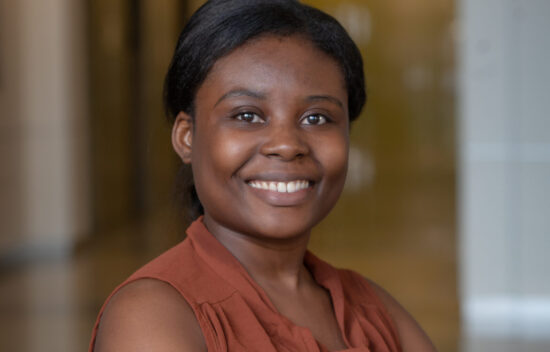 Isaaca joined the Development team at BRI in March 2022. She has her BA in International Relations where she focused on global development and strategic planning. She is an advocate for Human Rights and has led several advocacy campaigns including human rights campaigns and fundraisers at Amnesty International. Prior to her role at BRI, Isaaca worked as a program support personnel. Contact Isaaca at ikaly@mybri.org. 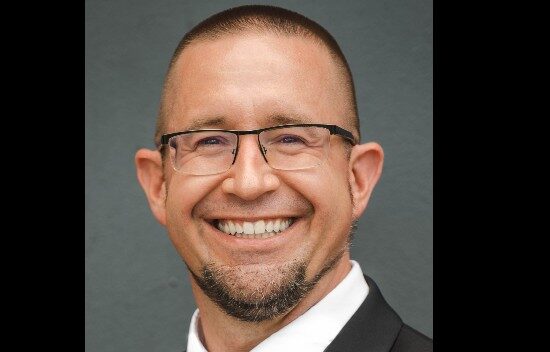 Joe Schmidt joined the Bill of Rights Institute in 2022 after spending seventeen years working in social studies and civics education. In his role as Director of Programs he designs, manages, and leads educational programs for teachers and students across the country. Joe has served in the classroom as a high school teacher and college professor for elementary pre-service teachers. He has also held roles in district and state-level leadership in support of both rural and urban schools. Throughout his career, Joe has served in a variety of leadership positions with numerous social studies related organizations across the United States including the National Council for the Social Studies, iCivics, Learning for Justice, the National Council for Geographic Education, and ThinkerAnalytix. Joe is always looking to support educators in providing inspiring and impactful civic instruction in their classrooms. He has a B.A. in Secondary Social Studies Education from the University of Wisconsin-Oshkosh and an M.A. in Education from Viterbo University. His first book, Civil Discourse: Classroom Conversations for Stronger Communities is available from Corwin. Contact Joe at jjschmidt@mybri.org. 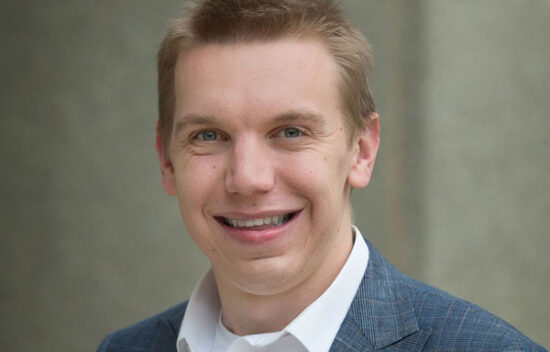 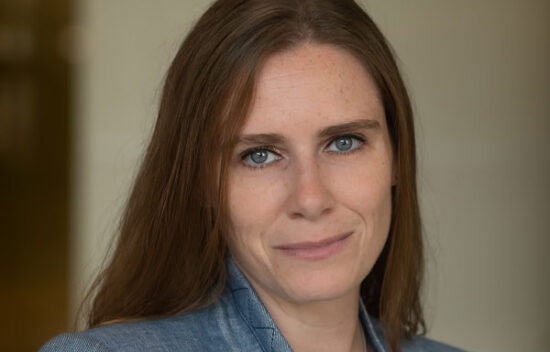 Kathleen Burke joined BRI in the Summer of 2020. She has worked previously in broadcast media and trade association membership. She holds a Bachelor of Arts degree in History from Mount St. Mary’s University. Contact Kathleen at kburke@mybri.org. 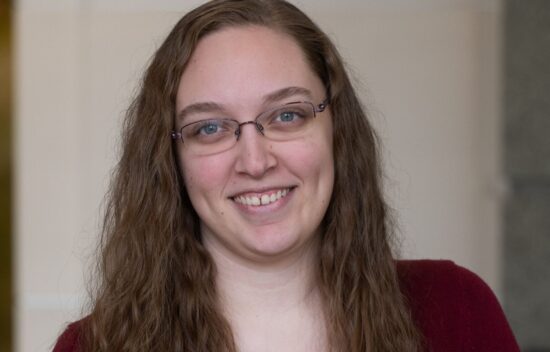 Kelly joined the BRI team in November 2019 assisting the Education team with research, collecting and analyzing data, and planning in-office events. Growing up right outside of Washington D.C, Kelly enjoyed history from an early age, making many trips to museums and historical sites on the East Coast. While at the University of Mary Washington getting her Bachelors in History and minoring in Museum Studies, she interned at the Surratt House in Clinton, MD and the James Monroe Museum and Memorial Library in Fredericksburg, Virginia as a Bowley Scholar. Contact Kelly at khaynes@mybri.org. 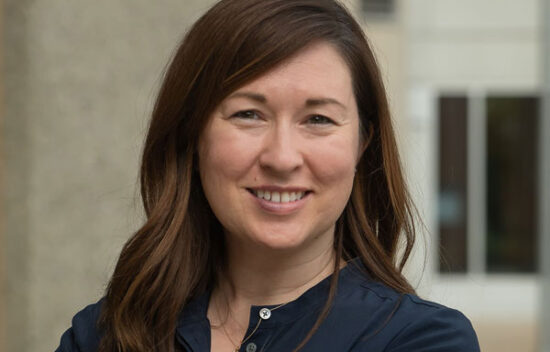 Prior to joining BRI, Kerry worked for a decade as an educator in the Houston area. After teaching high school World Geography, U.S. History, and AP US History, Kerry transitioned to supporting teachers as an instructional coach. Following her campus experiences, Kerry was a curriculum coordinator where she managed social studies curriculum for grades 5-8, led professional development, and provided district level instructional support. Kerry has a B.A. in History from Clark University in Worcester, Massachusetts, and earned her M.Ed. in Educational Leadership from University of St. Thomas in Houston, Texas. Email Kerry at kflanagan@mybri.org.

BRI remembers the legacy of our colleague, Gary Colletti. 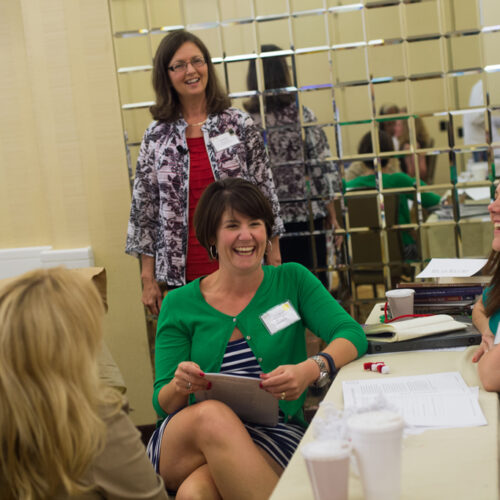 Do you want to join our team?

The Bill of Rights Institute offers a variety of exceptional career opportunities in a small entrepreneurial environment. The Institute is always looking for talented individuals who have a passion for educating people about the Constitution.