Have students read Essay: The Constitution, the First Amendment, and Religious Liberty and answer the comprehension and critical thinking questions.

Distribute Handout C: A Public Role for Religion in Civic Life? Have students complete the Handout in their groups and then reconvene the class for a large-group discussion to answer the questions:

Essay: The Constitution, the First Amendment, and Religious Liberty

Handout A: A Connected Church and State

Handout B: A Separated Church and State

Handout C: A Public Role for Religion in Civic Life 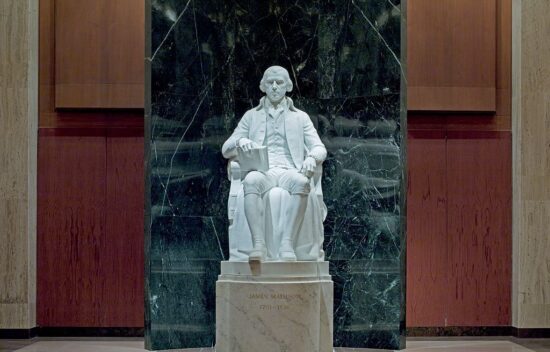 In 1784, Patrick Henry proposed a general tax called the Bill Establishing a Provision for Teachers [Ministers] of the Christian Religion. Similar to some New England state laws, citizens would choose which Christian church received their support, or the money could go to a general fund to be distributed by the state legislature. 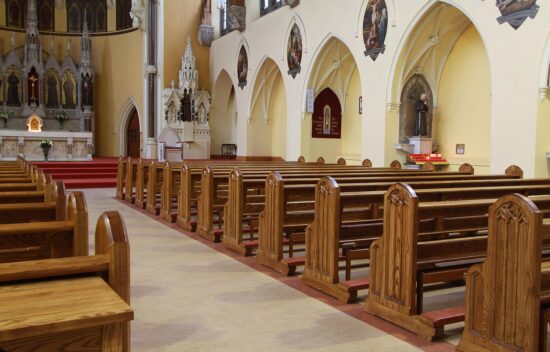 The Virginia Statute for Establishing Religious Freedom, written by Thomas Jefferson and ushered through the state legislature by James Madison in 1786, banned government interference in religion and individual beliefs. 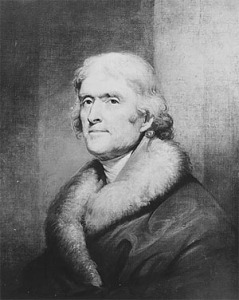 How do religious freedom and religious tolerance differ? 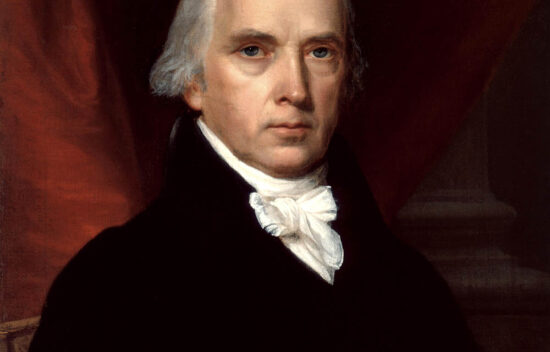 Conscience is the Most Sacred Property: James Madison, Virginia Statute for Religious Freedom, and Justice

In this lesson, students will learn about James Madison's fight to promote and advance religious freedom in the State of Virginia. They will explore how his actions conformed to the idea of justice and through his example, learn how they can pursue justice in their own lives.