John Adams and the Alien and Sedition Acts 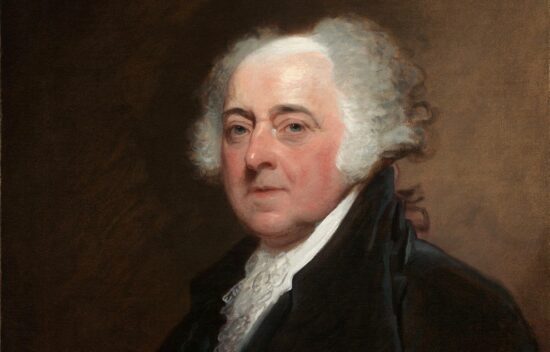 John Adams was not a “War President”: he did not lead the country through war as Commander in Chief. However, much of his administration was devoted to avoiding war. The 1798 Alien and Sedition Acts, viewed then by some and now by most as a serious challenge to the First Amendment, were signed into law by Adams, who maintained that “national defense is one of the cardinal duties of a statesman.” He did not ask for the controversial sedition law that limited freedom of speech and press, but believed, as Congress did, that provisions facilitating the deportation of foreign nationals and the discouragement of newspaper dissent would help strengthen the United States in the event of war with France. Adams achieved his goal of keeping the US out of war, but history has condemned his decision to sign and enforce this series of laws.