A. For homework, assign each student to research the current status of one of the topics from the Teacher Resource: To Be Continued Cards to report back during the next class.

B. Assign students to skim one or more of the following document-based questions from the Bill of Rights Institute Curriculum, Supreme Court DBQs: Exploring the Cases that Changed History. Students should be able to explain how each case was related to the women’s rights movement.

C. Research the context of the 1974 Barbara Jordan quote: “’We, the people.’ It’s a very eloquent beginning. But when [the Constitution] was completed on the seventeenth of September in 1787, I was not included in that ‘We, the people.’ I felt somehow for many years that George Washington and Alexander Hamilton just left me out by mistake. But through the process of amendment, interpretation, and court decision, I have finally been included in ‘We, the people.’” Have students report on Barbara Jordan’s life, political contributions, and influence.

Handout A: To Be Continued Notes

Teacher Resource: To Be Continued Cards 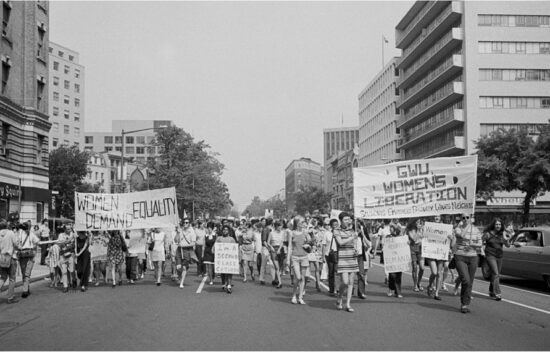 Betty Friedan and the Women’s Movement

What did the feminist movement of the 1960s work for? 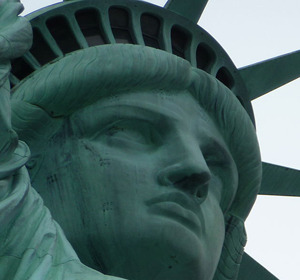