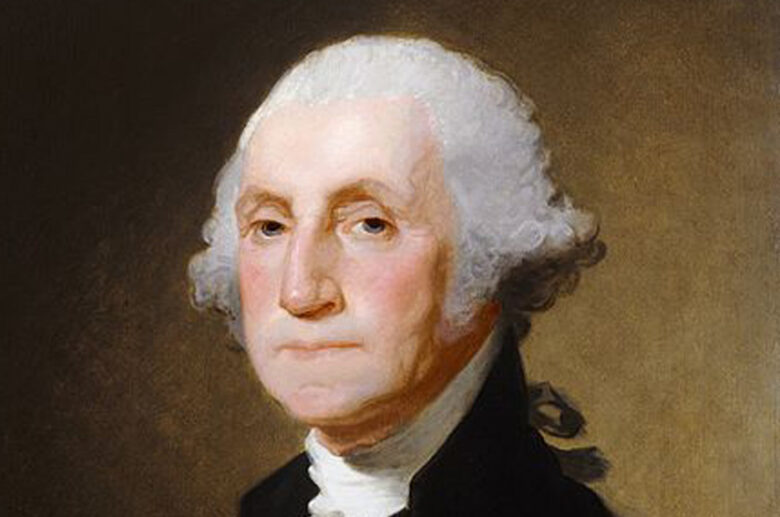 The term “advice and consent” appears in the section of the US Constitution dealing with the president as the nation’s chief diplomat. By this term, the nation’s Founders meant that the president has the power to make binding treaties provided that he seek the advice of senators, then obtain the consent of two-thirds of the Senate. In theory this powersharing arrangement is important to the balance of power between the executive and legislative branches. In practice it has worked well: Since the 1790s, the Senate has approved hundreds of treaties and rejected fewer than two dozen.

Americans tend to take “advice and consent” for granted, but it has been a source of debate throughout our history. At the Constitutional Convention of 1787, some Framers were leery of executive power because of the way King George III and his royal governors in the colonies had abused their position; most state constitutions drafted in the 1770s and 1780s, as well as the Articles of Confederation, kept executive power on a short leash. Other Framers, steeped in the writings of Montesquieu and Locke, were convinced that a strong executive increased the chances that government could advance the interests of the new nation effectively.

Moreover, champions of the proposed Constitution—Federalists like Alexander Hamilton and James Madison—assumed that George Washington would be the new republic’s first president, so they advocated “energy in the executive.” Washington’s integrity went far to help the Framers agree on the power-sharing arrangement stipulated in Article II, Section 2, paragraph 2. Dividing power between the Executive and Legislative Branches was consistent with the best republican thought of the day. On the one hand, such separation of power would enable the president to take the initiative in negotiating treaties without acting like a tyrant. On the other hand, since treaties were laws, the Senate had a justifiable role in their approval.

It was one thing to write a constitution and debate its merits, quite another to launch the new government. Consider what happened on August 24, 1789, when Washington had been president only a few months. The new chief executive agreed to appear personally before the Senate to seek advice on how best to negotiate a treaty with an Indian tribe. The senators, intimidated by the presence of their newly elected president, handed the issue off to a committee for consideration at a later date. Flabbergasted, Washington exclaimed, “This defeats every purpose of me coming here!” Why, he’d “be damned” if he ever went to the Senate chamber again! The encounter marked the first and last time any president would appear in person before the whole Senate to receive their advice before negotiating a treaty.

Washington set another important precedent with regard to treaties. When he issued the Neutrality Proclamation of 1793, he raised the question of whether it was constitutional for a president to unilaterally ignore an existing treaty. In 1778, during the War for Independence, the US had negotiated the Treaty of Alliance with France, which helped the thirteen colonies win their independence. But in 1793, Washington did not want the US to take sides in the world war then being waged between the British and French. So he deftly drafted the Neutrality Proclamation to enable America to have its cake and eat it too. While not technically suspending the earlier treaty, Washington’s proclamation nevertheless kept the US on the sidelines of the European conflict.

The Washington administration also experienced a dubious first—the Senate’s refusal to give its consent to a treaty. The year was 1794, and the issue was an agreement between the US government and the Wabash and Illinois Indians. The first time the Senate outright rejected a truly international treaty that had been negotiated by the Executive Branch occurred in 1825 over a slave trade treaty with Colombia.

Many times the Senate and president were able to work together to find ingenious solutions to international problems. Purchasing Louisiana from the French in 1803 was a thorny issue because, as President Thomas Jefferson put it in a letter, “The Constitution has made no provision for our holding foreign territory, still less for incorporating foreign nations into our Union.” Faced with a constitutional conundrum, Jefferson got his allies in the Senate to consult Article IV, Section III, regarding the regulation of “the Territory or other Property” of the US. They passed a clever piece of legislation that allowed Jefferson to accept the Louisiana Purchase as a treaty.

If George Washington was the first president to ignore an existing treaty, Abraham Lincoln was the first to take the next step and unilaterally threaten to terminate a treaty with the consent of the Senate. The Rush-Bagot Treaty of 1817 had demilitarized the border between the US and Canada. But during the Civil War, when Confederates used Canadian soil as a staging ground to attack the US, Lincoln served notice to the British that the US would withdraw from the agreement. Congress issued a joint resolution supporting the commander in chief ’s decision. The South’s collapse allowed Lincoln to withdraw the notice of termination, but an important precedent had been set nonetheless.

The most famous instance of Senate rejection of a treaty took place in the aftermath of World War I. President Woodrow Wilson’s handling of the Fourteen Points and Treaty of Versailles aroused fierce opposition in the Senate. As a result of the 1918 midterm elections, power in Congress transferred from Democrats to Republicans, putting Wilson’s foe, Senator Henry Cabot Lodge, as the chair of the Senate Foreign Relations Committee. Despite the shift in power, Wilson ignored Lodge’s reservations to the treaty. Wilson further slighted the Senate by refusing to include senators in the negotiating party sent to Paris. Commenting on senators’ interference to his plans, Wilson sneered that they were “contemptible, narrow, selfish, poor little minds….”

To abide by the Constitution’s requirement of power-sharing through advice and consent, Wilson would have to respond to the Senate Foreign Relations Committee’s reservations to the Treaty of Versailles. He refused to do so. Indeed, to skirt the Senate’s objections, the president appealed directly to public opinion to support the treaty. He embarked on an ambitious cross-country tour of the nation in October 1919, but a series of strokes led to his collapse. He returned to Washington, where he would spend the rest of his presidency bedridden. In November, Senator Lodge sent the treaty to the Senate floor with the same reservations as before. There were no amendments. On November 19, 1919, the Senate rejected Wilson’s treaty, marking the first time in US history that the Senate rejected a peace treaty.

The US Supreme Court has heard several cases that have shed further light on the president as chief diplomat needing the advice and consent of the Senate. In the landmark case of Haver v. Yanker (1869), the high court upheld the Senate’s right to amend a treaty negotiated by the president. Another landmark case, Goldwater v. Carter (1979), shielded the president from blatant political pressure and reasserted the authority of the White House to conduct the nation’s foreign policy. In a similar spirit, the Supreme Court dismissed Kucinich v. Bush (2002) on the ground that President George W. Bush had the authority to rescind the Anti-Ballistic Missile Treaty over the objections of a number of congressmen. If history is prologue, there will be many future controversies involving the separation of powers in general, and the meaning of “advice and consent” in particular.

Gleaves Whitney is Director of the Hauenstein Center for Presidential Studies at Grand Valley State University. He is the author or editor of fourteen books, four of which are on the American presidency.