How did the Battle of Saratoga shape the outcome of the Revolutionary War and of American history? In the first episode of our new Scholar Talks series, "Pivotal Battles in American History," BRI Senior Teaching Fellow Tony Williams is joined by Dr. Kevin Weddle, Professor of Military Theory and Strategy at the US Army War College and author of "The Compleat Victory: Saratoga and the American Revolution," to discuss the dramatic role the Battle of Saratoga played in the Revolutionary War. What factors led to the quick unraveling of British strategy in 1777? What was significant about the leadership of American field commanders and generals in the battlefield? 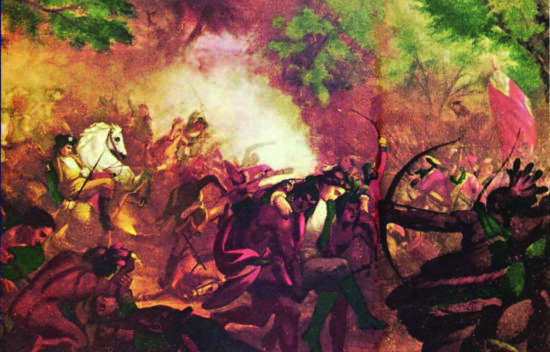 The Battle of Saratoga and the French Alliance

How did the American colonies win an alliance with France? 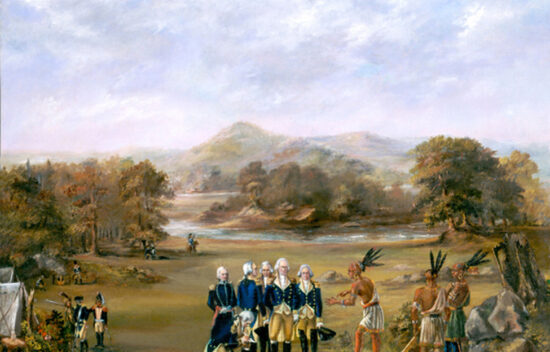 The Battle of Fallen Timbers

Why did the U.S. and Native Americans fight in the 1790s? 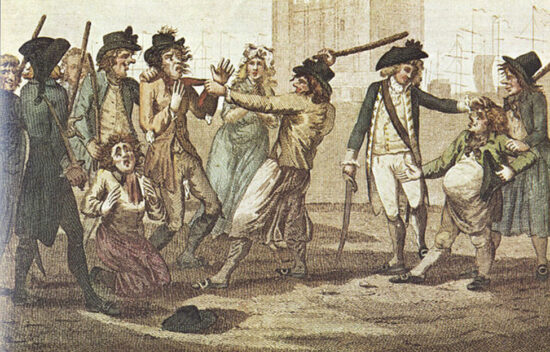 Old Hickory: Andrew Jackson and the Battle of New Orleans