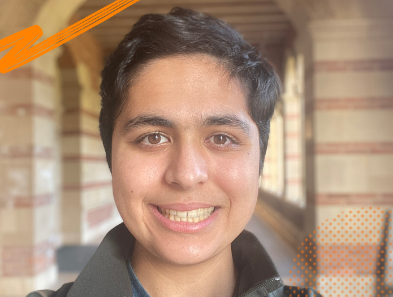 For partnering with the American Red Cross Los Angeles Region to found the “READYTeens” program to educate young people on disaster preparation, response, and recovery. 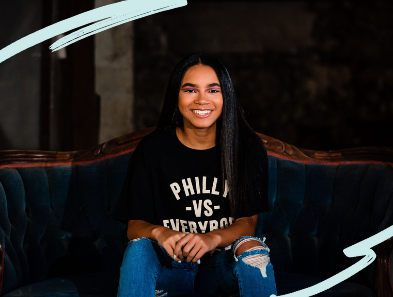 For launching the “I Matter” poetry and art contest to “promote diversity, inclusion and gender equality through innovative literary programs.” 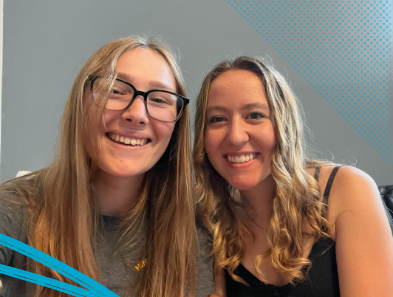 For advocating for the creation of a farmer’s market as a civic gathering place in downtown Darien. 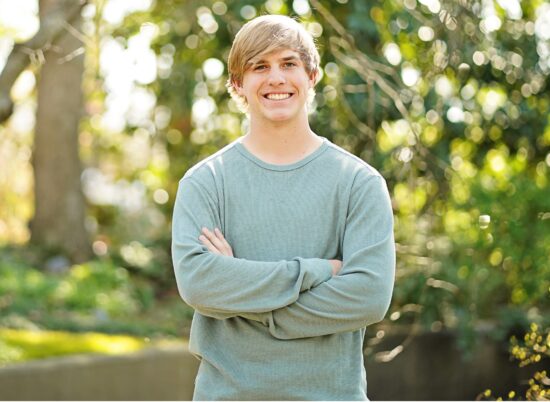 For founding “Operation: Orange Haven” to provide meals and laundry supplies to the Orange Mound neighborhood in Memphis.

For founding the “Period Poverty Project at Archbishop Mitty” to raise awareness of and collect menstrual supplies for low-income communities in the San Jose area.

For her role as Co-Founder and COO of the non-profit organization “NEST4US” – which is engaged in combatting poverty, promoting education, and mentoring young leaders.

For founding the DSOA Mural Painting Society to find sponsors for, and then paint, murals on buildings in the West Palm Beach Area.

For founding the organization “MangroLife” to remove trash from waterways and plant mangroves along coastlines in South Florida.

For their work in their church’s “Annual Backpack Drive and Sidewalk Giveaway” to distribute school supplies, food, clothes, haircuts, and other goods and services.

For her work to convert a building on Exeter High School’s campus to full solar power.

For her role in founding the non-profit organization “Students Stand Up” which provides training to students interested in advocacy.

For founding “The Lighthouse Initiative” to train and inspire young filmmakers, free of charge.

Teacher Grand Prize - $500
Awarded to the adult supporter of the Grand Prize-winning project.

Teacher Support Prize - $500
Awarded to the teacher generating the most student entries.