Appraise the claim that the University of California at Davis special admissions program resulted in unconstitutional reverse discrimination.

The phrase “affirmative action” first appeared in a 1961 executive order by President John F. Kennedy, barring federal contractors from discriminating on the basis of race, creed, color, or national origin. President Lyndon B. Johnson echoed this phrasing in his own policies and speeches. Congress later passed the Civil Rights Act of 1964, barring discrimination by any institutions receiving federal money.

The University of California at Davis Medical School, a public school, was founded in 1966. The first class of fifty students was made up of forty-seven white students and three of Asian descent. In order to achieve a more racially diverse student body, in 1970 the University took what it described as affirmative action by creating two separate admissions programs. The general program required a 2.5 GPA, an interview, letters of recommendation, and test scores. The special program, for which only disadvantaged members of minority groups were eligible, had no GPA cutoff.

Allan Bakke, a Caucasian, applied twice to the medical school, and was rejected both times. His GPA and test scores, however, were higher than those of any of the students accepted into the special program. He sued the school, charging that the special admissions program amounted to a quota system that discriminated against whites.

Is affirmative action a violation of equality? This Homework Help video on the case of University of California Regents v. Bakke asks students to consider this question.

Regents of the University of California v. Bakke – Case Background

Documents to Examine (A-M) – Regents of the University of California v. Bakke (1978) 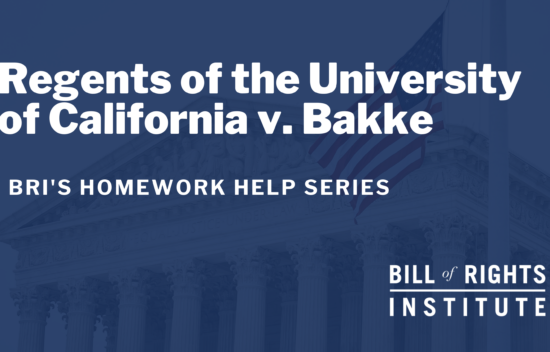 Regents of the University of California v. Bakke was a case brought to the Supreme Court over the use of Affirmative Action in the college admission process. The University of California at Davis Medical School created a minimum minority student quote for the admissions department to fill each year. Bakke, a two-time UC-Davis Med School rejected applicant, sued the school for violation of the equal protection clause of the 14th Amendment and title VI of the Civil Rights Acts. Ultimately, the Supreme Court justices ruled in support of the goals of Affirmative Action, but also stated that Bakke was, in fact, denied equal protection. This decision, because it was so muddled, did not set long-tern precedents or clarifications concerning Affirmative Action. 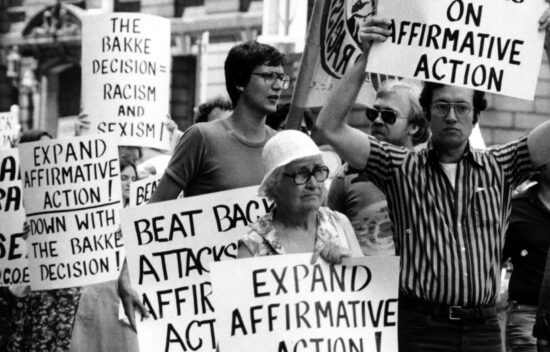 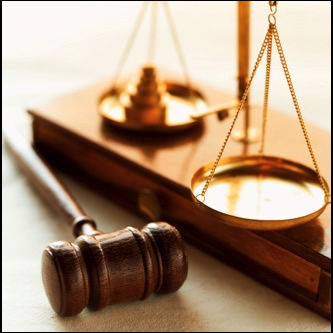 When is Affirmative Action Justified? Affirmative Action is a policy, usually carried out by schools, businesses, government entities, and federal contractors, in which individuals of minority racial status are afforded preferential treatment on the basis of race. Affirmative action came about as part of a desire to rectify the traditional underrepresentation of minority peoples in desirable professions and universities, which negatively impacted their financial and social conditions.

Affirmative Action and the Constitution