Evaluate the extent to which the ruling in Miranda is the fulfillment of the legal tradition of the promise against self-incrimination.

Ernesto Miranda was accused of kidnapping and rape. The victim identified Miranda in a line-up. Miranda also identified her as the victim at the police station. He was taken to an interrogation room for two hours. He did not request a lawyer; neither was he informed that he had the right to have an attorney present.

After two hours of questioning, Miranda orally confessed to the crime, as well as signed a written confession. The confession included the acknowledgement: “I do hereby swear that I make this statement voluntarily and of my own free will with no threats, coercion or promises of immunity and with full knowledge of my legal rights understanding any statement I make may be used against me.”

Miranda was convicted of kidnapping and rape and sentenced to two twenty to thirty-year terms. He challenged the constitutionality of his conviction because he had not been advised of his rights to remain silent and have a lawyer present during questioning. His case eventually went to the Supreme Court. The Court had to consider whether confessions or other incriminating statements could be used by prosecutors at trial if police had not informed the accused person of their Fifth and Sixth Amendment rights.

You have the right to remain silent. This Homework Help video explores the origins of this phrase and the other Miranda Rights. 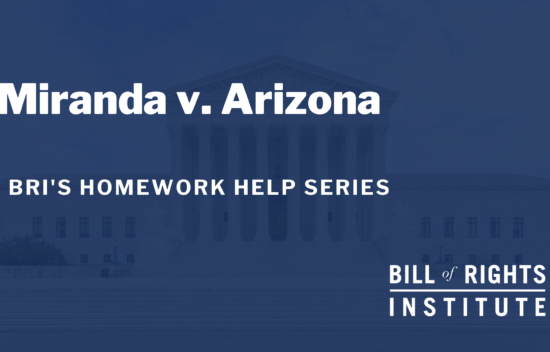 Miranda v. Arizona was a case brought to the Supreme Court in 1966 after Ernesto Miranda appealed his guilty conviction of kidnapping and rape. In his appeal, Miranda claimed he was unaware of his right to remain silent and his resulting confession should not be used to incriminate him. The Supreme Court ruled in favor of Miranda and established the Miranda Warning. This warning is now recited in most instances of arrest to ensure the accused people are aware of their rights. 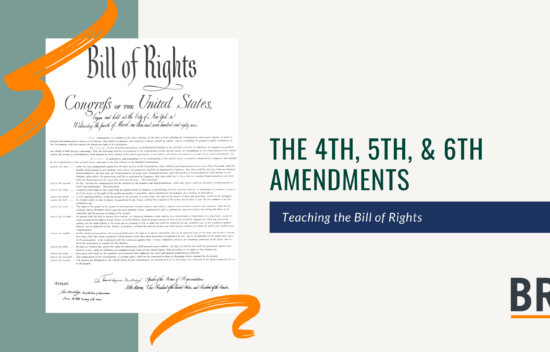 Join Professor Artemus Ward of NIU and DFW Debate for a webinar on the First Amendment, the Fourth Amendment, and the Fifth Amendment.