Born near Charles Town (now Charleston), South Carolina, Charles Pinckney was the child of a wealthy family. He received a first-rate education and became an accomplished lawyer. Pinckney joined the state militia during the American Revolution and fought the British at Savannah and Charles Town. After the war, he became a member of the Confederation Congress and then a delegate to the Philadelphia Convention, which was convened for the purpose of revising the Articles. A moderate whose wartime experience caused him to see the necessity for a stronger central government, Pinckney nevertheless was jealous of the rights of the South in general and his native state in particular.

Pinckney was most sensitive to infringements upon the South’s right to preserve slavery and the slave trade. Like most Americans of his time—in both North and South—Pinckney held what modern people would call “racist” views. Pinckney saw slavery as a positive good and could not imagine blacks as equals. He therefore fought for the protection of the slave trade at the Constitutional Convention and, thirty years later, opposed the Missouri Compromise because it set the dangerous precedent of allowing the federal Congress to outlaw slavery in the territories.

Have the students share their answers to Handout D. Ask them to consider which delegates defended slavery and which opposed it. Did any delegates take a middle ground in regard to slavery?
Answers will vary.

Mr. Madison. At the conclusion of the debate about Article I, Section 9, Clause 1, James Madison made the following comment:

“Twenty years will produce all the mischief that can be apprehended from the liberty to import slaves. So long a term will be more dishonorable to the National character than to say nothing about it in the Constitution.”

The Debate Continues. Thirty years after the Constitutional Convention, Charles Pinckney, then a member of the House of Representatives, participated in the debates regarding the admission of Maine and Missouri to the Union. Both states were admitted, Maine as a free state and Missouri as a slave state, along with the added proviso that slavery would be prohibited north of 36°30′ latitude. This arrangement is known as the Missouri Compromise. Pinckney’s comments included the following:

In considering this article, I will detail, as far as at this distant period is possible, what was the intention of the Convention that formed the Constitution in this article. The intention was, to give Congress a power, after the year 1808, to prevent the importation of slaves either by land or water from other countries. The word import, includes both, and applies wholly to slaves. Without this limitation, Congress might have stopped it sooner under their general power to regulate commerce; and it was an agreed point, a solemnly understood compact, that, on the Southern States consenting to shut their ports against the importation of Africans, no power was to be delegated to Congress, nor were they ever to be authorized to touch the question of slavery; that the property of the Southern States in slaves was to be as sacredly preserved, and protected to them, as that of land, or any other kind of property in the Eastern States were to be to their citizens. (14 February, 1820)

I perfectly knew that there did not then exist such a thing in the Union as a black or colored citizen, nor could I then have conceived it possible such a thing could have ever existed in it; nor, notwithstanding all that has been said on the subject, do I now believe one does exist in it. (13 February, 1821)

Handout C: In His Own Words: Charles Pinckney and the Issue of Slavery 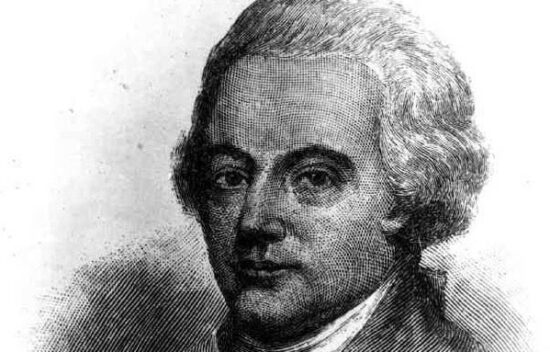 He received a first-rate education and became an accomplished lawyer. Pinckney joined the state militia during the American Revolution and fought the British at Savannah and Charles Town.