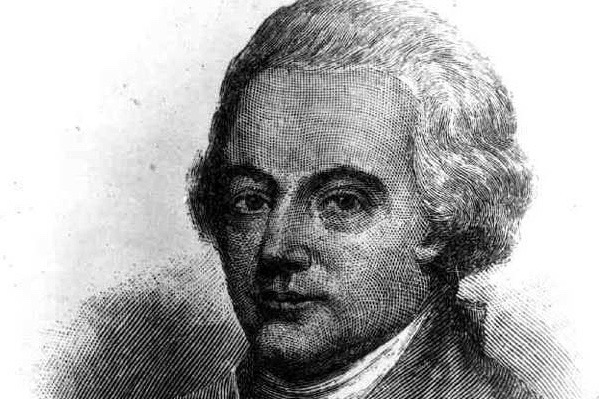 Born near Charles Town (now Charleston), South Carolina, Charles Pinckney was the child of a wealthy family. He received a first-rate education and became an accomplished lawyer. Pinckney joined the state militia during the American Revolution and fought the British at Savannah and Charles Town. After the war, he became a member of the Confederation Congress and then a delegate to the Philadelphia Convention, which was convened for the purpose of revising the Articles. A moderate whose wartime experience caused him to see the necessity for a stronger central government, Pinckney nevertheless was jealous of the rights of the South in general and his native state in particular.

Pinckney was most sensitive to infringements upon the South’s right to preserve slavery and the slave trade. Like most Americans of his time—in both North and South—Pinckney held what modern people would call “racist” views. Pinckney saw slavery as a positive good and could not imagine blacks as equals. He therefore fought for the protection of the slave trade at the Constitutional Convention and, thirty years later, opposed the Missouri Compromise because it set the dangerous precedent of allowing the federal Congress to outlaw slavery in the territories.

Explore Pinckney’s contributions at the Constitutional Convention with our activity Madison’s Notes are Missing where you will travel back in time to ask questions of the Founders and report their findings in a news story.

“They [Africans] certainly must have been created with less intellectual power than the whites, and were most probably intended to serve them, and be the instruments of their cultivation.” – 1821 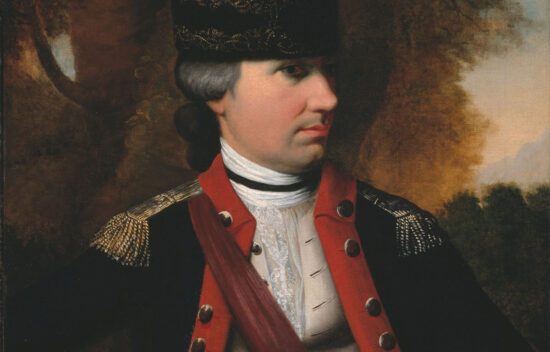 In this lesson, students will study the life of Charles Pinckney. They will learn about his contributions to the Founding, his views on the Articles of Confederation, his role at the Constitutional Convention, and much more.