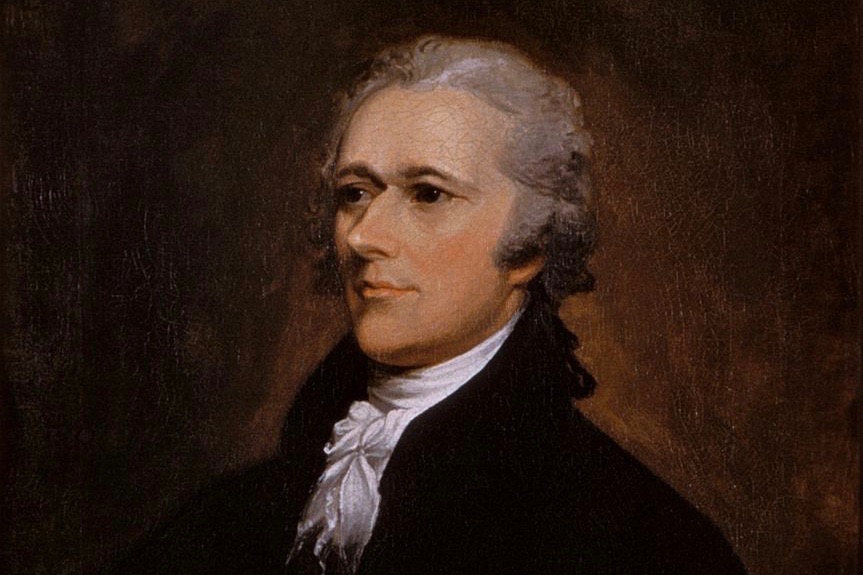 Alexander Hamilton is perhaps the most misunderstood and under-appreciated of the Founders. A proponent of a strong national government with an “energetic executive,” he is sometimes described as the godfather of modern big government. However, Hamilton was no less a champion of human liberty than his more famous political rival and American icon, Thomas Jefferson.

Hamilton’s personal story is impressive. Born in the West Indies, the illegitimate son of a Scottish merchant, young Hamilton seemed condemned to a life of hardship in the lowest rung of society. But his intellectual talents won him passage to the American colonies on the eve of the Revolution. Though still a teenager in 1775, Hamilton made a name for himself as a spokesman for the Patriot cause. After American independence, he worked to strengthen the national government as a delegate to the Constitutional Convention. As secretary of the treasury in the Washington Administration, Hamilton endeavored to promote an industrial, market economy throughout the United States of America. Though his plan was not fully implemented in his lifetime, Hamilton’s ideas became the foundation of the American financial and economic system that would take shape during the mid- and late nineteenth century.

While acting as the defense lawyer in a New York trial of 1803, Hamilton expanded the idea of freedom of the press by arguing that truth could be used as a defense in criminal libel cases. Though he lost the case, New York subsequently changed its libel laws, accepting Hamilton’s argument. A year after the trial, Hamilton was killed by Aaron Burr in a duel, cutting short the life of a significant Founder.

“In a government framed for durable liberty, no less regard must be paid to giving the magistrate a proper degree of authority, to make and execute the laws with vigour than to guarding against encroachments upon the rights of the community. As too much power leads to despotism, too little leads to anarchy, and both eventually to the ruin of the people.” – 1781

“Energy in the Executive is a leading character in the definition of good government.” – 1788