The Japanese attack on Pearl Harbor brought the United States into World War II. The United States had already been using its industrial might to be the “arsenal of democracy” by sending equipment and munitions to nations fighting the Axis powers. However, the nation would now need to continue to produce enough war supplies for its allies as well as itself. In addition, millions of men left their work at factories, mines, shipyards, and other industries to join the military. The many job openings provided an opportunity unprecedented in U.S. history for women to find work outside of their home. Many women wanted to work or were already working at low-paying jobs and wanted higher wages. 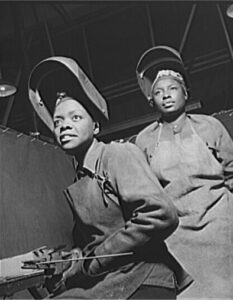 Photograph no. 1: Women welders at the Landers, Frary, and Clark plant, June 1943 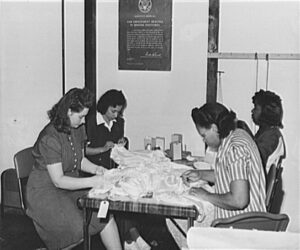 Photograph no. 2: A group of women sewing at the Pacific Parachute Company, San Diego, California, 1942 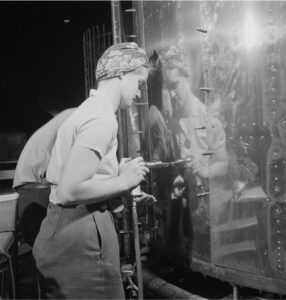 Photograph no. 3: A woman attaching a sheet of metal to a B-17 Flying Fortress bomber at the Boeing plant in Seattle, Washington, in December 1942. 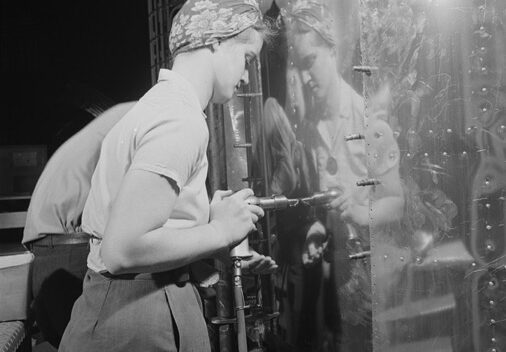 Answer Key: Women on the Homefront During World War II

Explores the role of women on the homefront during WWII. 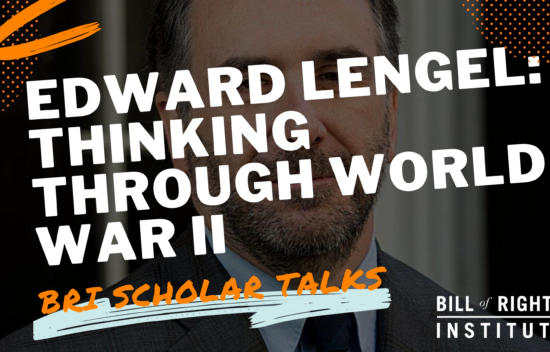 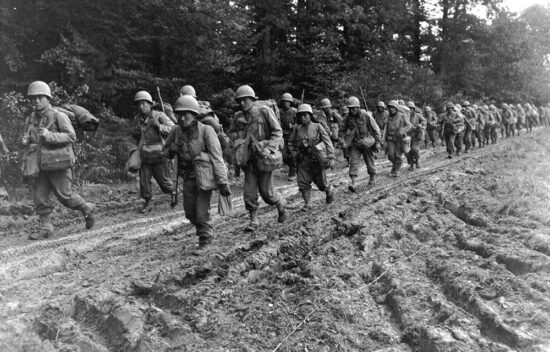 They Were Superb: The 442nd Japanese-American Unit in World War II and Self-Sacrifice

In this lesson, students will learn about the self-sacrifice of the Japanese-American 442nd Regimental Combat Team who fought in World War II. They will also determine ways in which they can sacrifice to help others. 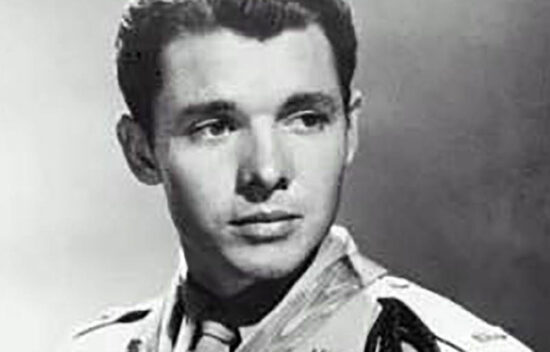 In this lesson, students will consider the courage of Audie Murphy, who became the most decorated American soldier of World War II. They will also consider how to cultivate and apply courage in their own lives. 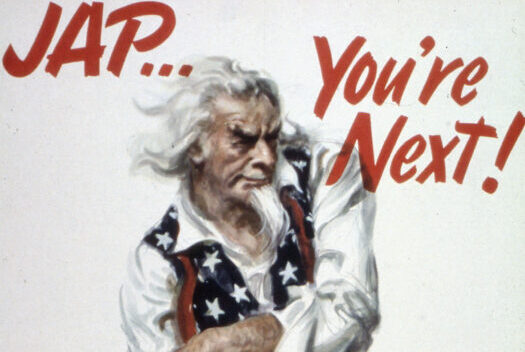