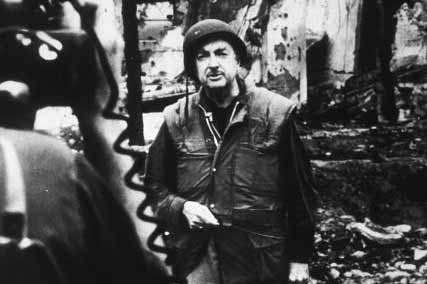 During the 1960s and 1970s, television was one of primary ways people received their news. Newspapers circulated widely and radios still offered newscasts, but many Americans wanted to watch while they listened to their news. During this time, Walter Cronkite was the standard bearer on CBS news. He covered many historic events and, during his career, he became one of the most trusted people on television. The war in Vietnam seemed to be dragging on and Cronkite wanted to go to Vietnam and see for himself what the war was truly about. After his visit, he came home and shared his personal commentary on the situation. This aired on February 27, 1968.