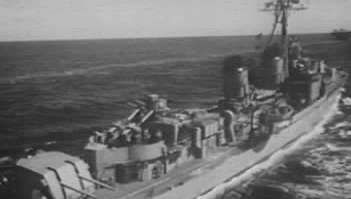 After U.S. Navy ships were attacked in the Gulf of Tonkin in 1964, President Lyndon Johnson asked Congress for a resolution expressing “the unity and determination of the United States in supporting freedom and in protecting peace in Southeast Asia.” Although the United States had been involved on a small scale in Southeast Asia since the 1950s in an effort to prevent the spread of communism, the ensuing Gulf of Tonkin Resolution led the nation to send hundreds of thousands of soldiers to Vietnam within a few years. The resolution was passed unanimously in the U.S. House of Representatives and passed the U.S. Senate with only two senators voting against it.