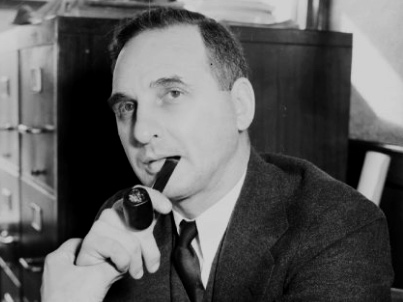 In the 1920s, the flourishing automobile industry brought prosperity to Detroit, Michigan. With the 1929 stock market crash and the onset of the Great Depression, car sales collapsed, and production plummeted. The depression forced General Motors and other car companies to lay off many of their workers in Detroit.

On March 7, 1932, a march of unemployed autoworkers was met with violence when four workers were shot to death by the local police and security guards employed by the Ford Motor Company. The Ford Hunger March, as the demonstration became known, contributed to the creation of the United Automobile Workers (UAW) labor union. Four years later, the UAW staged a strike that began in December 1936. Some 100,000 autoworkers simply sat down on the job and occupied 17 General Motors plants. “Sit Down,” written by attorney Maurice Sugar, became an anthem of the strikers. After f44 days, the strike ended in a victory for UAW, thanks in part to a labor-friendly governor, Frank Murphy, who used the National Guard as a peacekeeping force that assisted negotiations. The UAW gained union recognition from General Motors and a promise the company would not fire or otherwise punish the strikers. Workers also received a wage increase of five cents an hour. Maurice Sugar went on to serve as general counsel of the UAW from 1937 to 1946.