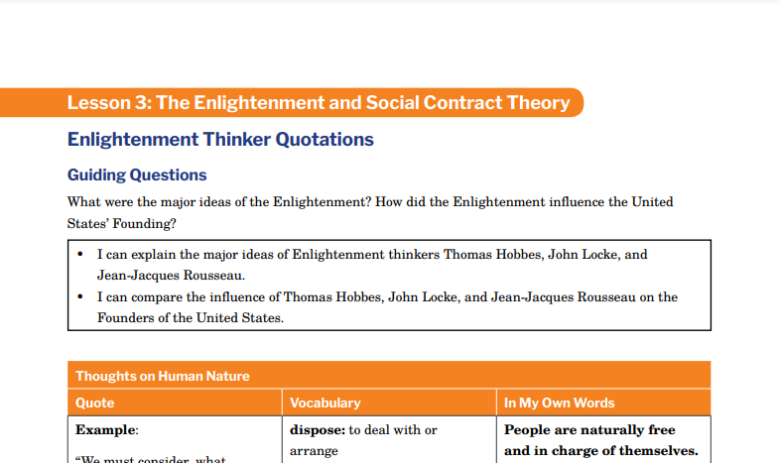 The Declaration of Independence (1776) begins with the following Preamble (an introductory statement):

We hold these truths to be self-evident, that all men are created equal, that they are endowed, by their Creator, with certain unalienable Rights, that among these are Life, Liberty, and the pursuit of Happiness.

Which thinker’s influence is most evident in this passage? Explain your answer. 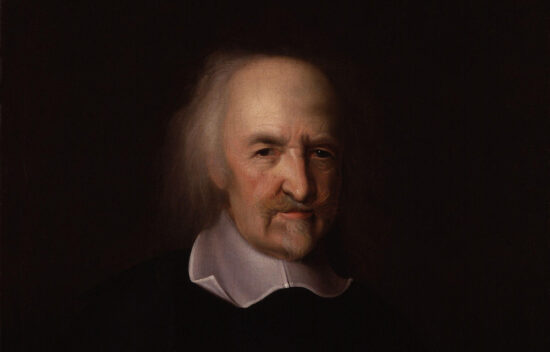 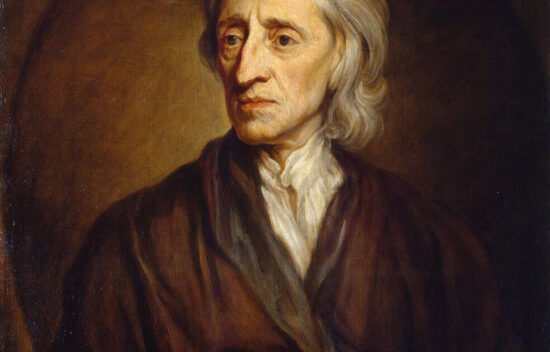 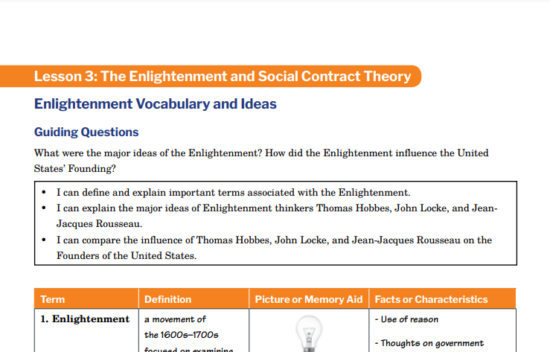 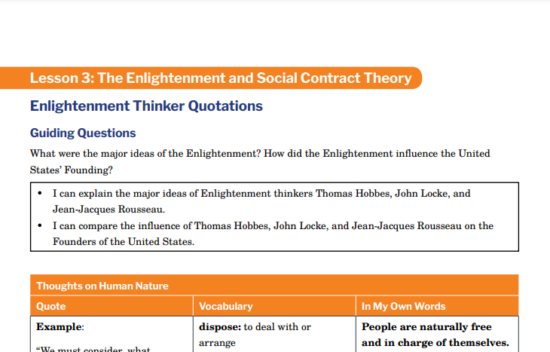 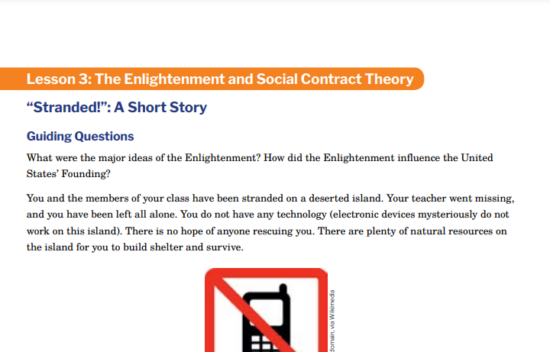 The Enlightenment and Social Contract Theory