How did James Monroe establish his unique approach to American foreign policy? In this episode of Primary Source Close Reads Explained, Kirk investigates the 1823 Monroe Doctrine in which James Monroe dictated his stance on continued European colonization in the Western Hemisphere. What is James Monroe saying and not saying about America’s position in the world in his 1823 doctrine? How does the Monroe Doctrine compare and contrast to previous administrations’ declarations of neutrality?

How can words, written and spoken, change history? “Primary Source Close Reading: Explained,” dives even deeper into some of the most pivotal pieces that shaped the America we know today. Join BRI’s Director of Content, Kirk Higgins, as he takes a detailed look at the language contained in the most formative documents, speeches, and court cases throughout the history of the United States. Learn the true meaning and story behind the writing that fashioned the country in a way you can easily digest! 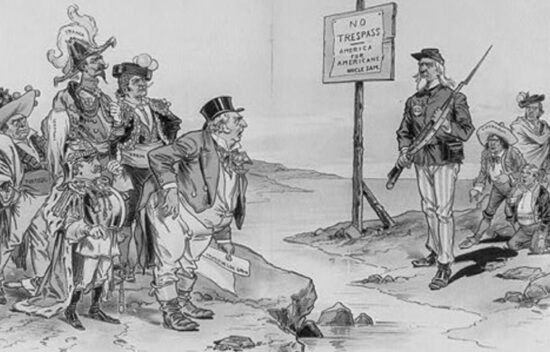 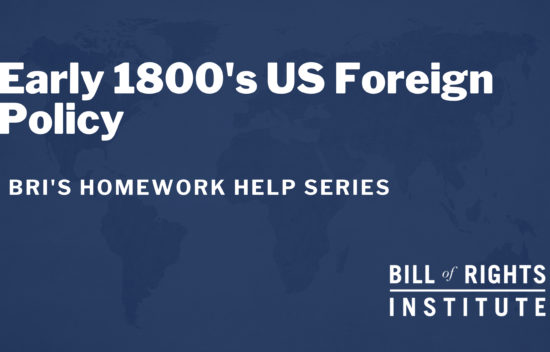 Have you ever looked at your teacher with a puzzled face when they explain history? I know we have. In our new Homework Help Series we break down history into easy to understand 5 minute videos to support a better understanding of American History. In our tenth episode, we tackle early American foreign policy. 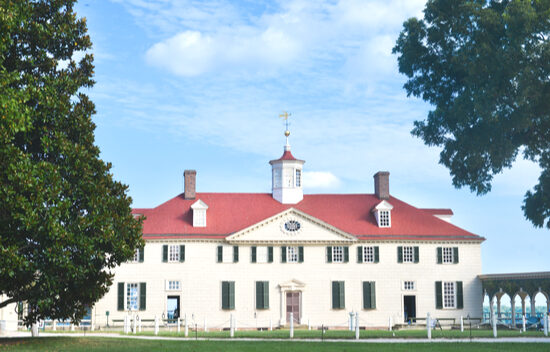 Use this lesson at the end of the unit to review foreign policy throughout U.S. history.