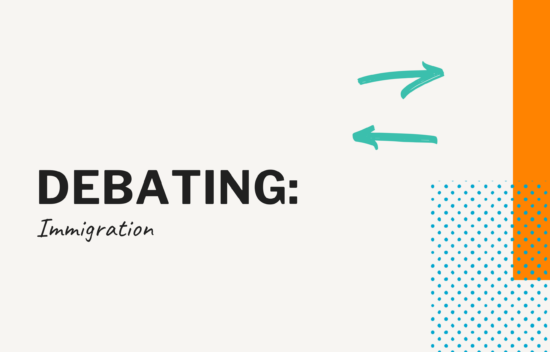 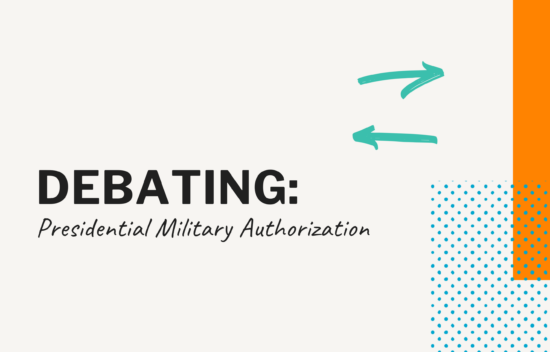 Resolved: On balance, the current Authorization for Use of Military Force gives too much power to the president. Speaker: Kurt Couchman, Vice President of Public Policy at Defense Priorities 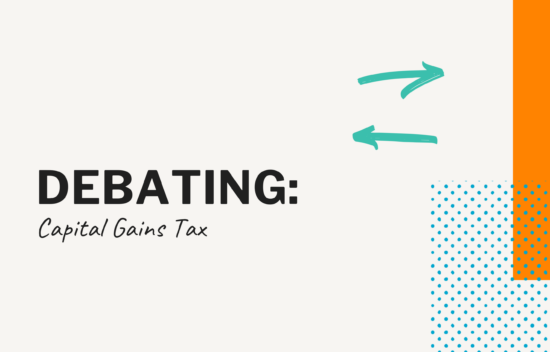 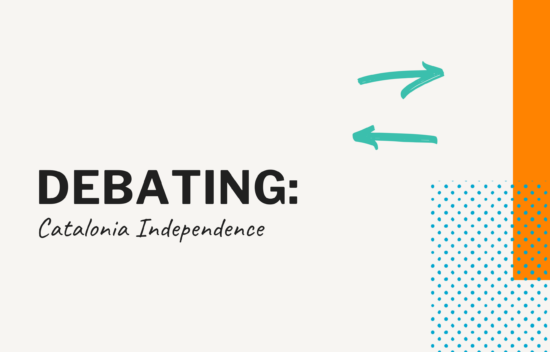 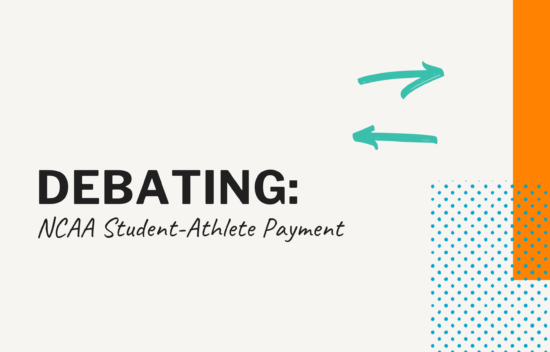 Resolved: NCAA student-athletes ought to be recognized as employees under the Fair Labor Standards Act. 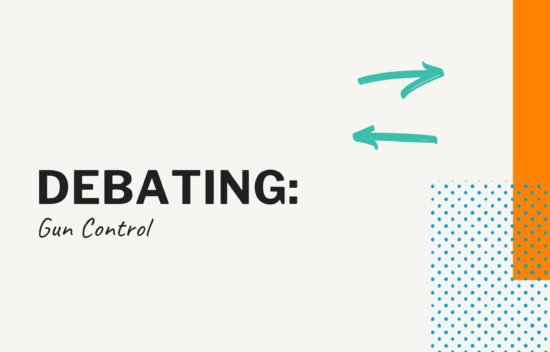 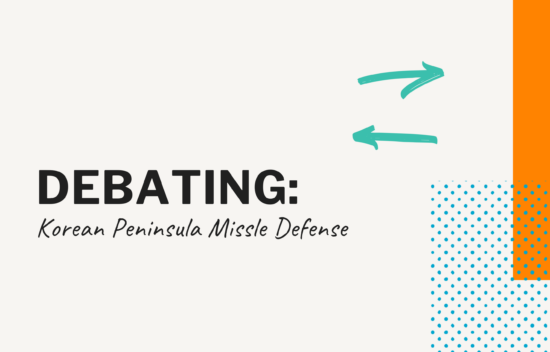 This debate webinar focused on the Sept/Oct Public Forum resolution: Deployment of anti-missile systems is in South Korea's best interest. The speaker was Mr. Eric Gomez, the policy analyst for defense and foreign policy studies at the Cato Institute. Additional Resources: On missile defense in general: · “BMD 101,” podcast by Jeffrey Lewis and Aaron Stein · “KN-11 and THAAD,” by Jeffrey Lewis · Laura Grego’s two-part article on the ground-based midcourse (GMD) system, Part 1 and Part 2 · “If Missiles are Headed to Guam, Here Is What Could Stop Them,” by Gerry Doyle On missile defenses and strategic stability: · “THAAD and the Future of Strategic Stability in East Asia” by Eric Gomez · “Try as It Might, Ballistic Missile Defense Won’t Solve the United States’ North Korea Problem” by Eric Gomez · “Assuring Assured Retaliation” by Fiona Cunningham and M. Taylor Fravel (PDF attached) On the nuclear forces of North Korea · “North Korea is Practicing for Nuclear War,” by Jeffrey Lewis · “Mobile Missiles: The Real North Korea Threat is Here,” by Eric Gomez · “North Korea’s ICBM: A New Missile and a New Era,” by Ankit Panda and Vipin Narang 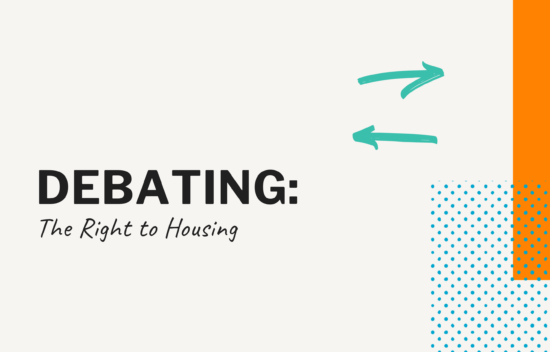 Vanessa Brown Calder of the Cato Institute joins the Bill of Rights Institute to discuss the latest NSDA Webinar: "Resolved: The United States ought to guarantee the right to housing."