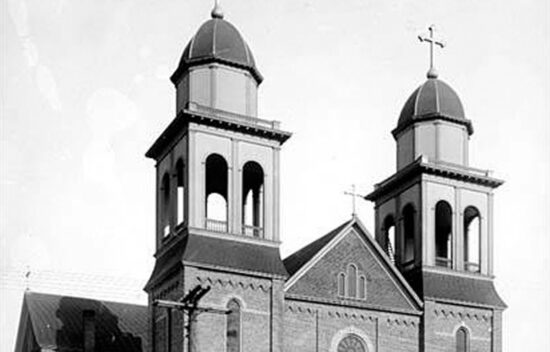 The Establishment Clause — How Separate Are Church and State?

The original thirteen states that formed the United States included individuals from a variety of religious traditions. To ensure that the national government respected freedom of belief, freedom of conscience, and freedom of religious practice, the First Amendment prohibited the federal government from either establishing a national church or interfering with existing state religions. Since then the Supreme Court has created various "tests" to determine if government practices violate the Establishment Clause of the First Amendment. This lesson explores the history and principles behind this clause. 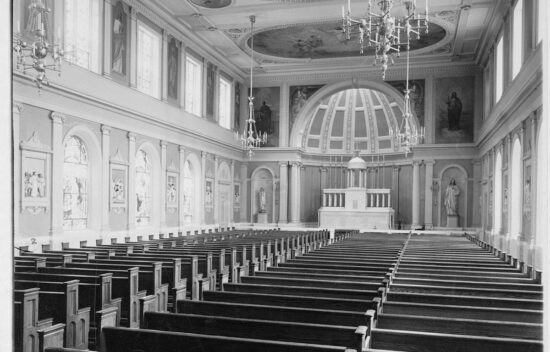 What Is the Significance of the Free Exercise Clause?

One of America's most cherished freedoms is the free exercise of religion. In a nation where people of many faiths live side-by-side, the First Amendment's Free Exercise Clause protects individuals from government interference in the practice of their faith. The government cannot target laws at specific religious practices or place undue burdens on its citizens' worship. This lesson explores the free exercise clause and the many questions that arise from its enforcement.