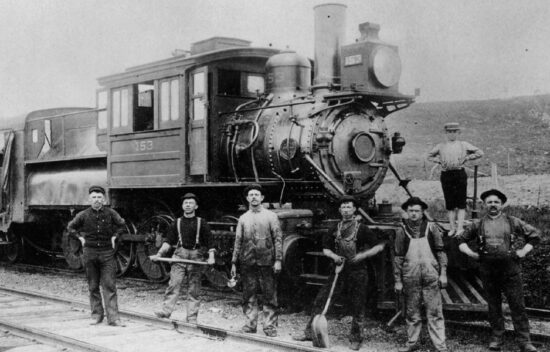 The Fourteenth Amendment was originally written to ensure that freed slaves would be treated as citizens, but, in the twentieth century, the Supreme Court used the amendment's Equal Protection and Due Process Clauses to expand the protections provided in the Bill of Rights to the states. This concept of extending, called incorporation, means that the federal government uses the Fourteenth Amendment and the Bill of Rights to address limitations on liberty by states against their citizens. This lesson explores the significance of this amendment and incorporation and its effects on our constitutional structure. 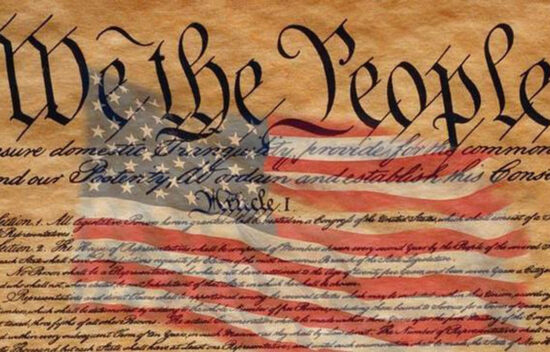 Who Should Protect Our Fundamental Freedoms?

The effects of incorporation have been far-reaching and the role of the federal government has been significantly transformed. The basic responsibility of the Federal government to protect fundamental rights has not changed. However, citizens and the courts are still working to determine exactly what those rights are and who should protect them. This lesson examines that question and the debate concerning "Who should protect our fundamental freedoms?".