Theodore Roosevelt and the Bully Pulpit 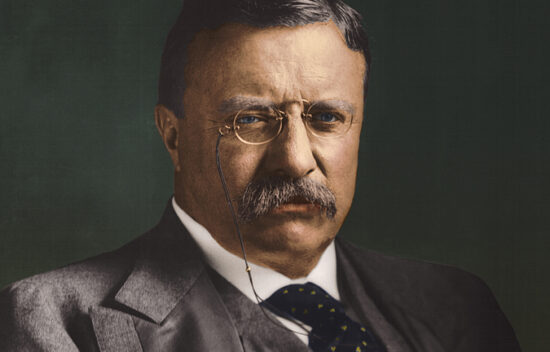 While many of President Theodore Roosevelt’s predecessors saw themselves as servants of Congress, Roosevelt saw the President as the servant or agent of the people. He tranformed the legislative role of the President from nominal legislative advisor to outspoken advocate of policies that he thought would strengthen America. Where the Founders believed that powers not granted were forbidden, Roosevelt asserted that powers not forbidden were granted. He was aware that he was shaping the Presidency in a way his detractors would criticize. In his autobiography, Roosevelt wrote that he did not “usurp” power, but that he did “greatly broaden” executive authority. One way he did this was to use his position as a “bully pulpit.”