James Madison and the Bonus Bill 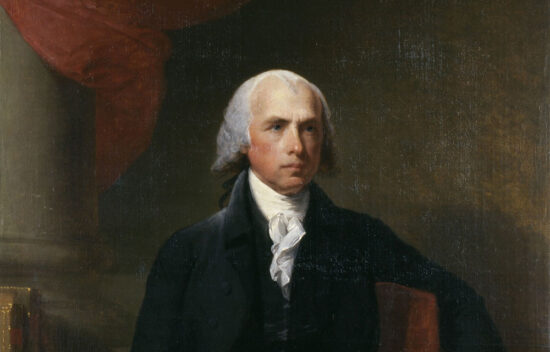 James Madison, justly recognized as the Father” of the Constitution, believed that republican liberty was best preserved by the strict enumeration of governmental powers. At the Constitutional Convention, Madison recommended that the national government be empowered to grant charters of incorporation for the construction of canals in order to promote transportation and commerce among the states. This recommendation, however, was not adopted by the delegates. Decades later, President Madison refused to sign legislation authorizing the expenditure of federal funds to support “internal improvements.” With this veto, Madison revealed the
depth of his commitment to a strict interpretation of the principle of delegated and enumerated powers.