From James Bond to Jason Bourne, we are culturally obsessed with spies. But are our perceptions of American spies and intelligence agencies true to life? Join Mary, Eryn, and special guest Vince Houghton, Director of the National Cryptologic Museum and former Historian and Curator at the International Spy Museum, as they explore spying's evolution through American history. How do we ensure the intelligence community is responsible while also having the autonomy to do its job effectively?

Other ways to Listen

Use the links below to subscribe to our podcast. Or listen anywhere you get your podcasts. 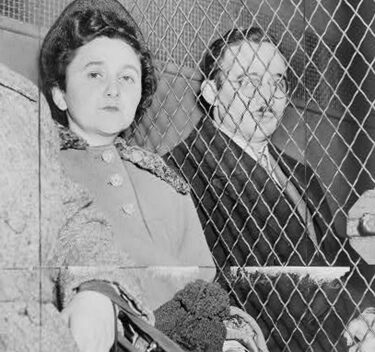 By the end of this section, you will explain the causes and effects of the Red Scare after World War II. 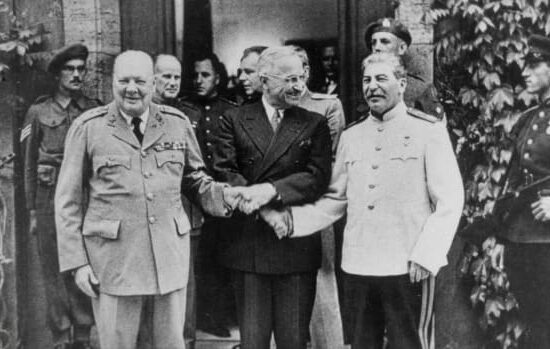 Who Was Responsible for Starting the Cold War? 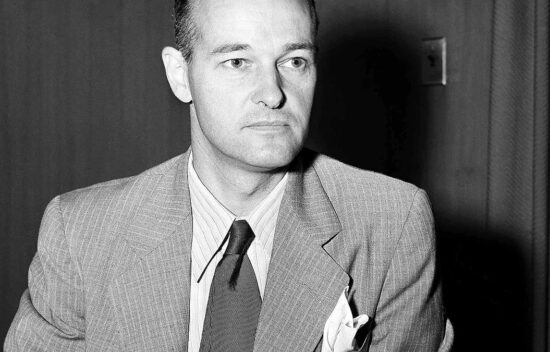 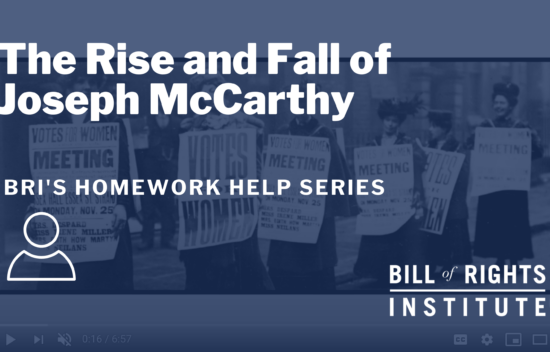 Our latest Homework Help Evidence of History video tells the story of the rise and fall of Senator Joseph McCarthy, a fierce partisan and demagogue whose battles against Communism in early 1950s America utilized the new medium of television to garner public attention. Preying upon the public's fear of communism within the U.S. government, he hurled accusations against numerous political enemies often with little or no evidence, and with scant regard to the principles of due process, free speech, and liberty. The new medium of television, which helped his meteoric political rise, would ultimately play a key role in his undoing.