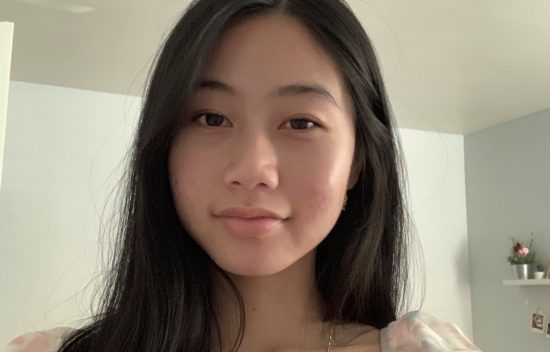 Theint Lei, a rising senior and 2021 We the Students Honorable Mention winner from Temple City, California, is actively involved in numerous clubs at her high school. In addition to competing in Odyssey of the Mind, Theint serves as a peer listener and is president of Temple City High School’s American Sign Language club. Her dream is to become an architect — something she is already preparing for through one of her favorite classes, Advanced CAD (Computer-aided design).

Beyond architecture, Theint has taken an interest in writing as well as historical figure Diana, Princess of Wales, who she would follow on social media if Diana were alive and on social media today. Despite Thient’s varying interests, something that has remained constant is the amazing role that Thient’s mom has played in her life and the influence that she has provided.

As a future voter, Theint is particularly concerned with ensuring both fair healthcare benefits and equal education opportunities for low-income families. Moreover, she will look for a candidate that is opposed to police brutality and will work to end it.