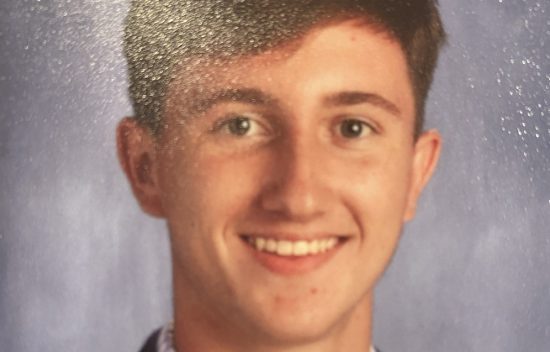 A rising senior at St. Joseph’s Preparatory School in the historic city of Philadelphia, Pennsylvania, 2021 We the Students Essay Contest runner-up Owen McConaghy is passionate about his numerous involvements, which extend far beyond the classroom. He is both an active member of his high school’s National Honor Society chapter as well as the school’s lacrosse team. Owen’s favorite classes include U.S. History and English, the combination of which has inspired him to pursue writing and journalism when he begins college.

Although not on social media himself, Owen would make a special exception to follow the 26th president, Theodore (“Teddy”) Roosevelt if Roosevelt were alive and on social media today. In addition to Owen’s admiration of Teddy Roosevelt, he credits his “mother and father” with being his greatest influences and is grateful for all they have done for him.

Both as a future voter and someone soon to be entering the workforce, Owen is concerned with ensuring that there are established plans for creating additional jobs. This is followed closely by his desire for an increased focus on facilitating and encouraging business innovation. Furthermore, Owen cares about maintaining a limited government presence and considers it an important point to look for in a candidates’ platform.