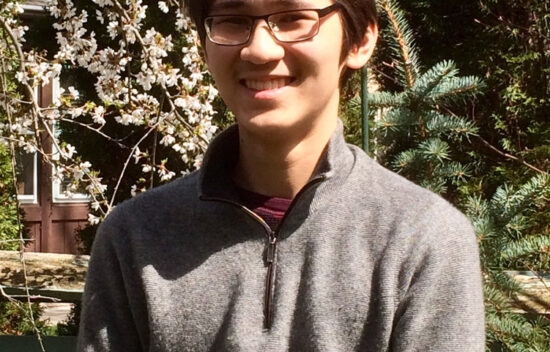 Oliver Smirnov, an eleventh grader from Ottawa Hills Junior/Senior High School in Toledo, Ohio, is an avid learner. Whether it is his love for the sciences (chemistry and physics) or his passion for American history, Oliver’s academic focuses are impressive and far-reaching. In addition to being a member of the BRI student network, he captains Ottawa Hills’ chess team, and he also competes on the school’s tennis and Quiz Bowl teams.

Oliver says that he would follow Benjamin Franklin on social media if the Founder were around today; as Oliver puts it, Franklin “would have a lot of interesting things to post about given that he did almost everything when he was alive.” As a future voter, Oliver lists gun control, economic growth, and access to quality education as the policy issues closest to his heart. After he graduates from high school next year, he plans to attend college and pursue a degree in finance.