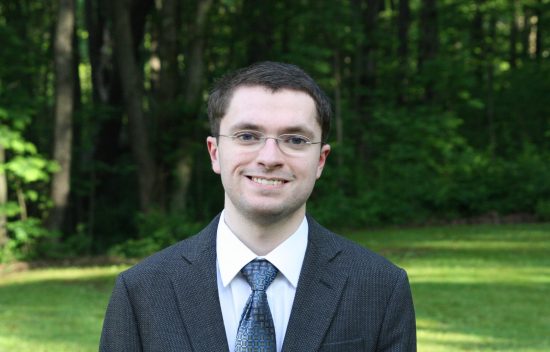 Luke Rainey, a 2021 We the Students Honorable Mention winner from Penn Run, Pennsylvania, was involved in a range of clubs in his junior year at Penns Manor Area School. In addition to competing for his school’s Quiz Bowl and Future Business Leaders of America (FBLA), Luke writes for the local newspaper. Given how much he has enjoyed participating in these activities, he plans to pursue degrees in both economics and communications once in college. In the meantime, Luke has enjoyed his high school literature, accounting, and American history classes.

Luke’s desire to combine his interests in communications and economics, has also contributed to his fascination with Ronald Reagan. Luke notes how Reagan’s “witty style of communication was largely responsible for his popularity in politics.” Reagan’s clever nature and background in acting also feed into Luke’s reasoning that Reagan would be an excellent social media personality and one that he would be sure to follow if Reagan were alive and on social media today.

As a future voter hailing from rural Western Pennsylvania, Luke is keenly aware of what issues are important to him and his community. Given the reliance of the local economy on the fossil fuel energy sector, finding a candidate that doesn’t eliminate these jobs is part of what he looks for. Other important issues to Luke include growing the American economy and ensuring a greater sense of American pride.