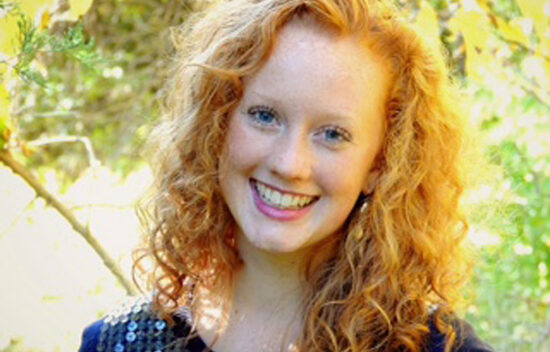 Jolynn has been an outstanding participant in various Bill of Rights Institute programs, including the We the Student Essay Competition and Constitutional Academy 2015. During the Academy, her peers and staff described her as,“collaborative, constantly curious and a great listener.” When reflecting on Constitutional Academy 2015, she notes,“the Academy allowed my mindset to expand as I utilized knowledge I gained when analyzing current events. Additionally, I was able to dive into topics and history that I would not have had access to otherwise.”

Her love of the Founding and the Constitution is rooted deep within the fabric of her being. Jolynn says, “the Constitution and Founding principles have given me new lenses with which to read the newspaper. They shape my voice when I participate in political discussions. More than this, they have made me more politically aware, actively seeking out knowledge on political topics.”

Throughout her life, Jolynn has been focused on empowering others. She created and implemented a financial literacy program for her high school, was selected as a global delegate to the Trust Women Conference held in England, and helped local charities through the Girl’s Grant Project. Describing herself as, “a firm believer in the power of the individual,” Jolynn is proudest of the work she has done to help facilitate empowerment for other individuals.

Jolynn recently graduated from high school and will be attending the University of North Carolina-Chapel Hill in the fall as a Pogue Scholar. She plans on studying business and conducting research that focuses on human rights issues.