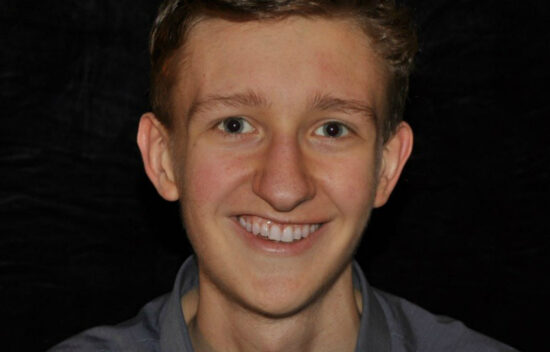 Music, theatre, and dance all play central roles in Jay Giffin’s life. The senior at St. Henry District High School in Erlanger, Kentucky was also very proud to be a winner in one of our recent Think the Vote debate contests.

“I do theatre after school every week–directing, writing, and performing in musicals/plays,” says Jay. “Additionally, I take dance classes in tap, ballet, and jazz.”

In his free time, he also enjoys playing a variety of musical instruments including drums, piano, and the guitar. “I also enjoy doing Patrick Warburton impressions,” he jokes.

As far as issues are concerned, Jay is most concerned about civil rights, education, and the environment. And as far as plans for the future, look for Jay on stage and/or screen. “I want to go to college for theatre directing and write and direct my own shows!”