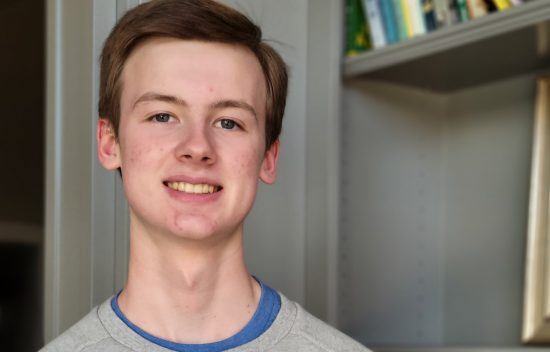 Jack Phalen, one of our recent Think the Vote winners, will be a junior next year at Walton High School in Marietta, Georgia. His favorite classes include social studies, government, history, and economics. Outside his academic involvement, Jack plays shooting guard for his school’s basketball team, where they went 10-4 last season.

Jack’s favorite historical figure is Benjamin Franklin. He is particularly inspired by Franklin’s tenacity at an early age when he started his own newspaper, patented the very popular “Franklin Stove,” and helped establish the current mail system. He also appreciates Franklin’s “behind the scenes” approach to politics, helping the nation’s founding by editing the Declaration of Independence, among other achievements.

As far as issues are concerned, Jack is passionate about reforming our national debt, workers’ rights, and the environment. He hopes to study Political Science and Criminal Justice in college.