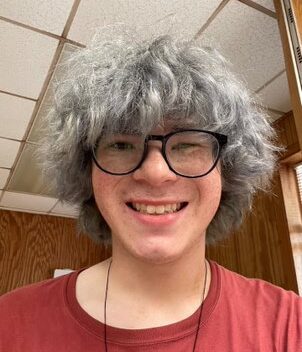 Recently graduated student and 2022 My Impact Challenge Honorable Mention winner, Davis Summer, was motivated to start his project when he “saw a demand for change and no methods for youth to lead” in his hometown of Taylors, South Carolina. As such, his advice to others upon the completion of his project is to “let the youth lead; they have great ideas.” This is something Davis has taken to heart himself as he is a member of Youth in Government and has plans to become a member of the Greenville County Council.

Other future plans of his include to double major in political science and philosophy in college. Davis’ interest in philosophy is further illustrated by his answer of Albert Camus when posed with the question of which historical figure he would follow if they were alive and on social media today. He notes that Camus is his greatest influence philosophically, and his mother, Shelley is his greatest influence in every other sense.