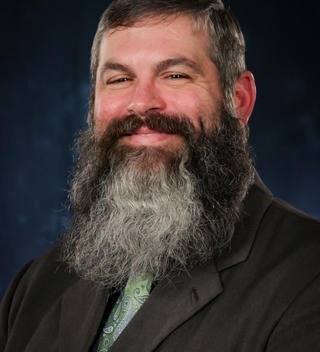 David Kendrick can trace his most significant influences for becoming a teacher to two people – former U.S. President Jimmy Carter and Dr. Beverly Roberts, his history teacher when he was a junior in high school.

“[Carter] is the only president from the state of Georgia,” said David, who teaches social studies and Georgia studies at Bear Creek Middle School in Statham, Georgia. “In addition, he is such a special humanitarian and has beaten brain cancer!”

David received his Bachelor’s Degree in Criminal Justice, a Master’s of Education Degree in Social Studies Education, and an Education Specialist Degree in Reading Education. Kendrick worked as a private investigator before becoming a teacher and is a recipient of the Civil War Trust’s National Teacher of the Year award.

“It was because I had so many current and former students write letters of recommendation on my behalf,” David said. “[The trust] said they never received so much support from students for one teacher. It was truly an award that my students had a say in, and that makes it the most special recognition.”