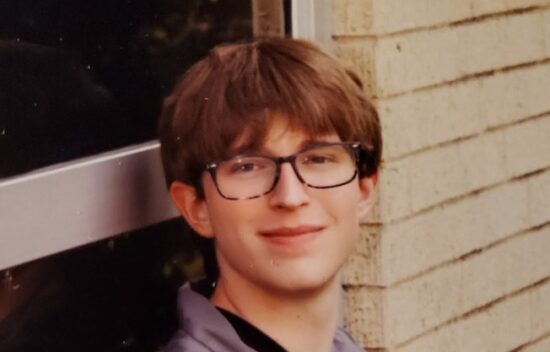 Though math and science are his favorite subjects, it’s clear that recent Think the Vote debate winner Corbin Seiter also has an interest in current events and politics. In his spare time, the senior at Barrington High School in Barrington, Illinois enjoys reading, creating stories, playing video games, and doing part time computer work for his dad. As a future voter, the three most important issues to him are health care, education, and the environment.

Corbin is focused on self improvement, and is most proud of his progress in communicating well with others which used to be a challenge because of shyness. “I now have the confidence and social skills to communicate effectively,” he notes.

As for his future plans, Corbin plans to attend college next year and pursue a degree in biomedical engineering. “I then plan to get my master’s degree in the same field,” he says.