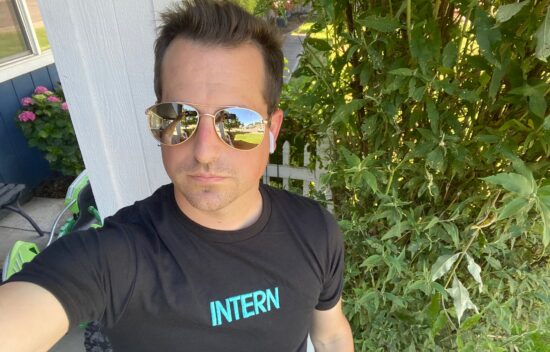 A Bill of Rights Institute Teacher Council member from Phoenix, Oregon, Clint Rodereick has been teaching classes including AP U.S. History, Economics, and Speech and Debate for thirteen years. As certain issues have become increasingly polarized over the course of his teaching career, Clint appreciates the format of BRI seminars and the discourse that they promote while remaining rooted in primary texts.

Asked to consider his proudest accomplishments as a teacher, Clint cites reading his student’s final reflections about “the nature of perspective and how it has opened their minds and hearts to those who see and experience the world differently than they do.” It’s moments like these that remind Clint of why he chose teaching over going to law school; his desire to “make a difference on the front end of things, rather than the back end.”

While Clint did not end up becoming a lawyer, his interest in doing so mirrors that of his favorite historical figure, Malcolm X. What Clint appreciates about Malcolm X is his ability to “critique systems and ideologies as well as his ability to grow and evolve and adapt in his own beliefs towards the end of his life.” Another person that Clint finds particularly inspiring is his father who he credits with developing his work ethic.