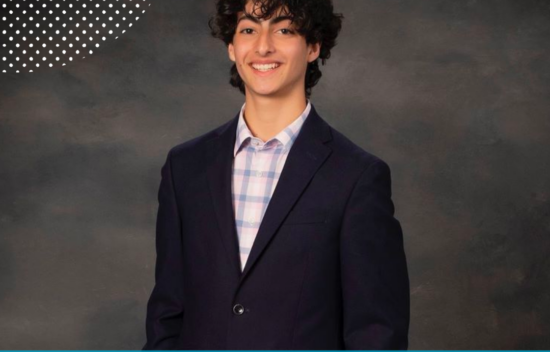 Anton Akroush, a rising junior and 2022 We the Students Honorable Mention winner from Sterling Heights, Michigan, is actively involved in numerous sports at his high school. In addition to playing for the school’s basketball team, he runs track and field as well as cross country. Anton particularly enjoys his math, history, and English classes and is already preparing to further his interests in some of these subjects when in college.

As a future voter, the three issues that Anton is especially concerned with include the protection of religious liberties and free speech, as well as focusing more on infrastructural growth.