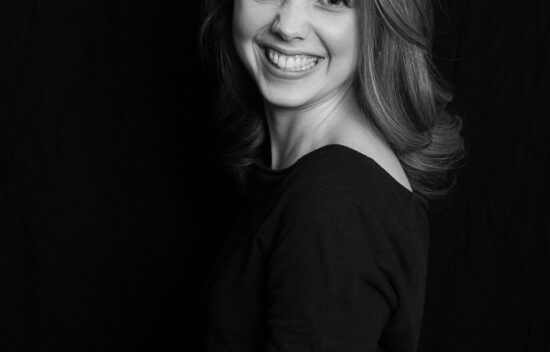 Both inside and outside the classroom, BRI student network member Annalise Wade displays a diverse set of interests. A junior at Big Sandy School in Tennessee, her favorite classes are U.S. History and AP Biology, the latter of which fed into her participation in the HOSA – Future Health Professionals student organization this past year. In addition to playing for Big Sandy’s varsity basketball team all throughout high school, Annalise is involved in Beta Club and she recently co-founded a creative writing organization at the school.

If he were alive and on social media today, Annalise would follow famed writer C.S. Lewis, who Annalise thinks “would be a remarkable source of inspiration and blessing in today’s climate,” as she “[admires] his writing and passion for following Christ as Lord and Savior.” Annalise praises her older sister, Abbey, for being a positive influence in her life, adding that Abbey’s “loyalty, honesty, and genius have been and will continue to be something I’m constantly amazed and blessed by.”

As a future voter, Annalise cares deeply about preserving the separation of powers that exists between the U.S. government and state governments under federalism. Moreover, she is especially concerned about issues related to Second Amendment rights and abortion. Though her future plans are admittedly “somewhat uncertain,” Annalise will likely attend college with the intention of becoming a nurse practitioner and, eventually, returning to school to become a physician assistant.