To create a context for this lesson, students complete Constitutional Connection: Presidents and the Transfer of Power.

Have students read Handout A: The Resignation of Richard Nixon and answer the questions.

Write on the board the following quotation from President Gerald Ford: “I learned that public policy often took precedence over a rule of law. Although I respected the tenet that no man should be above the law, public policy demanded that I put Nixon—and Watergate—behind us as quickly as possible.”

Divide students into pairs or trios. Ask the groups to define, in context, what President Ford meant by the terms “public policy” and “rule of law.” Ask groups to share their definitions.

Distribute Handout B: Memo to President Ford to each group. Tell students that their assignment is to play the part of advisors to President Ford. Ask students in their groups to review the reasons for and against issuing a pardon to former President Nixon, and to write a memo justifying their decision.

Ask students to share their decision with the class, and their top reason for making that decision.

Remind students that Gerald Ford took office without having won election as President or even as Vice President. Also remind them that only about a third of Americans approved of pardoning Richard Nixon.

Absent a pardon, how would the prosecution of the disgraced Nixon have affected the transfer of power? Would Ford have been able to govern effectively?

Ask students whether, given the circumstances of the transfer of power from Nixon to Ford, Ford was justified in pardoning Richard Nixon. Was he was wise to pardon Nixon?

Have students read the Memorandum presented to Watergate Special Prosecutor Leon Jaworski that detailed reasons for and against a pardon found at https://watergate.info/1974/08/09/jaworski-memorandum-on-prosecuting-nixon.html.

Ask students to research the Supreme Court case Burdick v. United States (1915), which dealt with pardons, and to explain in a one-page essay its significance in Gerald Ford’s decision to pardon Richard Nixon.

Handout A: The Resignation of Richard Nixon

Handout B: Memo to President Ford (The Resignation of Richard Nixon) 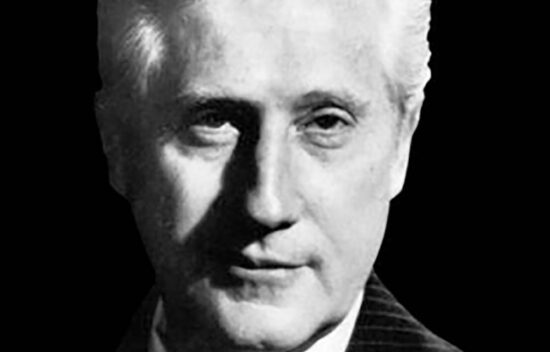 No Man Is Above the Law: Mark Felt, Watergate, and Responsibility

In this lesson, students will learn about Mark Felt and his role in the Watergate scandal. They will explore how Mark Felt lived up to the responsibility he believed he had to uphold the rule of law and analyze how they can better live up to responsibilities in their own lives. 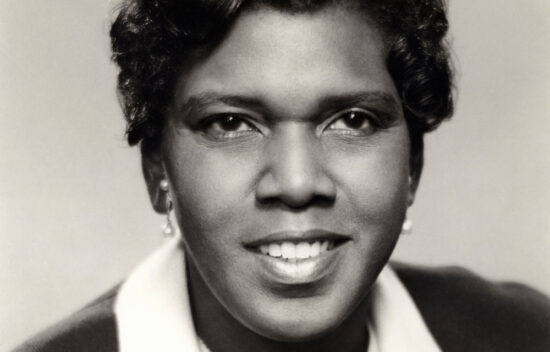 In this lesson, students will learn how Barbara Jordan sought justice during the Watergate scandal. They will also learn how they can protect justice in their lives. 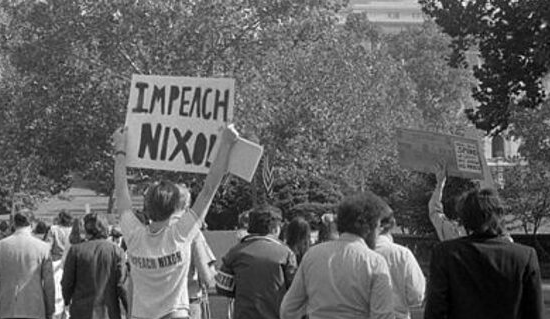 In 1974, Richard M. Nixon became the only President in US history to resign from the presidency. After administration operatives were caught breaking into the Democratic Party headquarters at the Watergate office complex in Washington, DC, Nixon covered up the crime. A Congressional investigation produced a stunning revelation: The Oval Office had a recording system that taped all the President’s conversations. The tapes could prove whether Nixon himself had ordered the cover-up. The Supreme Court rejected Nixon’s claim that executive privilege allowed him to withhold the tapes. With members of his own Republican Party turning against him and the House drawing up impeachment charges that were sure to pass, Nixon resigned the presidency on August 9. The events raised serious questions about the definition, use, and abuse of executive authority.