To create a context for this lesson, have students complete Constitutional Connection: Slavery and the Constitution.

Have students read Handout A: Andrew Johnson and the Civil War Amendments and answer the questions.

Show the thematic documentary All Other Persons: Slavery, the Constitution, and the Presidency found at www.youtube.com/watch?v=TmMOvLCCO0c.

Distribute Handout B: Johnson’s First Annual Message to Congress, December 1865. Depending on students’ reading skills, you may wish to:

Reconvene the class and conduct a large group discussion to answer the questions:

Have students analyze the Fourteenth Amendment and write a brief essay with one of the following thesis statements:

Develop a timeline that shows legislation vetoed by President Johnson. For each law, summarize the following:

Handout A: Andrew Johnson and the Civil War Amendments 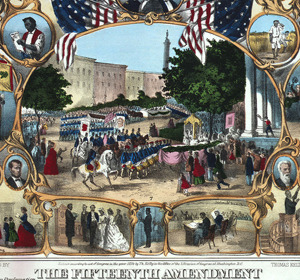 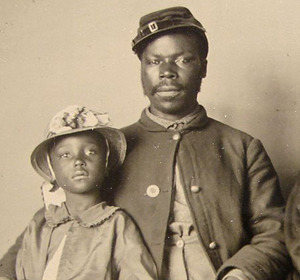 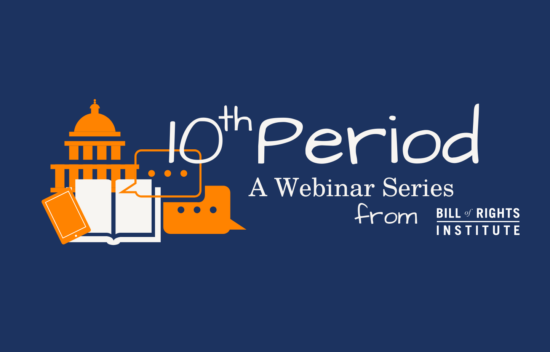 Tenth Period | Reconstruction and Narrative: Amendments and Their Limitations

BRI staff members Kirk Higgins and Rachel Davison Humphries are joined by BRI Teacher Council member Michael Sandstrom and LeeAnna Keith, author of "The Colfax Massacre: The Untold Story of Black Power, White Terror, and the Death of Reconstruction," as they explore meaningful narratives from the Reconstruction time period and their implications today. 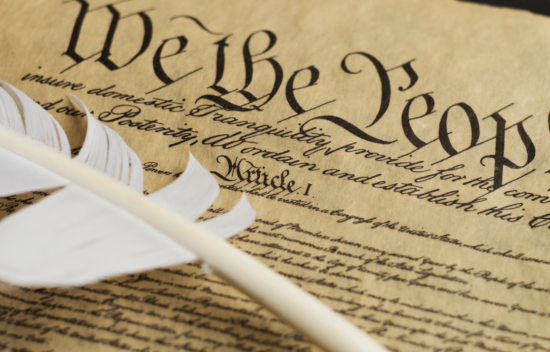 Liberty and Equality for African Americans During Reconstruction

The Civil War and Reconstruction period produced significant political, economic, and social transformations in the United States, but for African Americans the progress had mixed results at best. The legacy of the Civil War included the central question of what emancipation meant beyond the destruction of the institution of slavery.