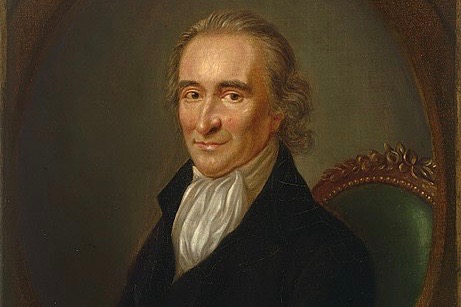 Thomas Paine was a major figure during the early years of the American Revolution. One of the foremost propagandists for American liberty in the 1770s, Paine penned words that rallied the war-weary spirit of the colonists and that still stir the hearts of Americans today, even when taken out of their original context: “These are the times that try men’s souls…. The summer soldier and the sunshine patriot will, in this crisis, shrink from the service of their country…. Tyranny, like hell, is not easily conquered…. The harder the conflict, the more glorious the triumph.” His Common Sense was the bestselling pamphlet of the Revolutionary era (as a percentage of the population, it was read by more people than watch the Superbowl today) and The American Crisis was also well-known at the time. Common Sense is still widely available and read today by students of the period. He is often cited as a champion of liberty.

Curiously, Paine played no role in the formation of the American government after independence. He lived outside the United States during the critical years (1787–1802) when the nation’s new political institutions were being tested. While abroad, he more openly advocated the ideals of the Enlightenment in their most extreme form, railing against established religion, legal precedent, and all tradition. In the 1770s, Thomas Paine embodied the American Revolutionary spirit better than any other writer, but the radical road that he followed to Revolutionary France in the 1780s and 1790s is the path America chose to reject.

“The cause of America is in a great measure the cause of all mankind.” – 1776 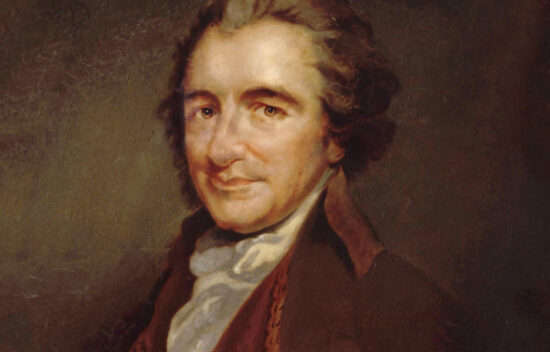 In this lesson, students will study the life of Thomas Paine. Students will learn about his arguments in Common Sense, The Rights of Man, The Age of Reason as well as his contributions to the Revolutionary cause.