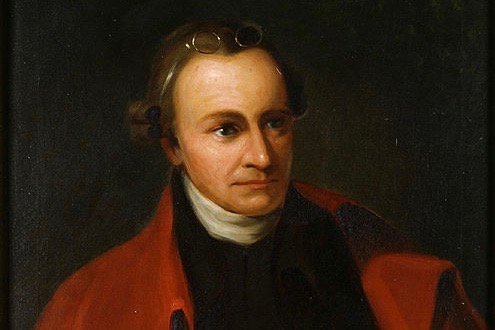 Patrick Henry is known for being a steadfast patriot opposed to a strong centralized government. In 1765, Henry was elected to the Virginia House of Burgesses. By the 1770s, Henry had emerged as one of the most radical leaders of the opposition to British tyranny. In 1776, Virginia and the other colonies declared their independence from Great Britain. Henry served as the first governor of Virginia from 1776 to 1779. He then served in the Virginia House of Delegates from 1780 to 1784. In 1784, Henry was elected again to the governorship for a 2-year term.

In 1787, Henry received an invitation to participate in a convention to revise the Articles of Confederation. He refused to attend what became the Constitutional Convention, as he feared that the meeting was a plot by the powerful to construct a strong central government of which they would be the masters. When the new Constitution was sent to Virginia for ratification in 1788, Henry was one of its most outspoken critics. Henry wondered aloud why the Constitution did not include a bill of rights. Henry believed that the absence of a bill of rights was part of the attempt by the few to amass power. The arguments of Henry and other Anti-Federalists compelled James Madison, the leader of the Virginia Federalists, to promise the addition of a bill of rights to the Constitution once the document was approved. After 25 days of heated debate, on June 26, 1788, Virginia became the 10th state to ratify the Constitution.

In 1789, the first Congress of the United States sent a list of 12 amendments to the states. Henry believed that these amendments did not adequately safeguard the rights of the people and the states. He therefore did not support them, instead calling for a new convention to revise the Constitution. Nevertheless, Virginia approved all 12 amendments, and 10 of these were ratified by the required number of states and added to the Constitution in 1791. These 10 amendments became known as the Bill of Rights.

“Show me that age and country where the rights and liberties of the people were placed on the sole chance of their rulers being good men without a consequent loss of liberty! I say that the loss of that dearest privilege has ever followed, with absolute certainty, every such mad attempt.” – 1788 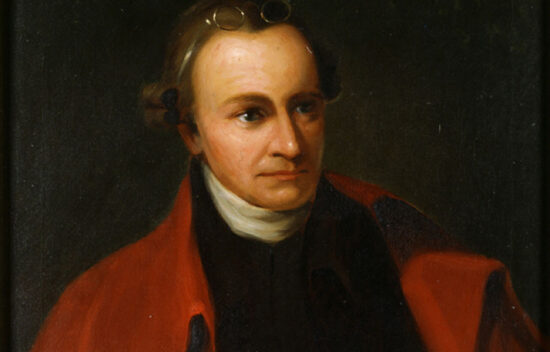 In this lesson, students will study the life of Patrick Henry. They will learn about why he is often called "The Orator of Liberty", and his opposition to the Constitution. They will also analyze his speaking style.