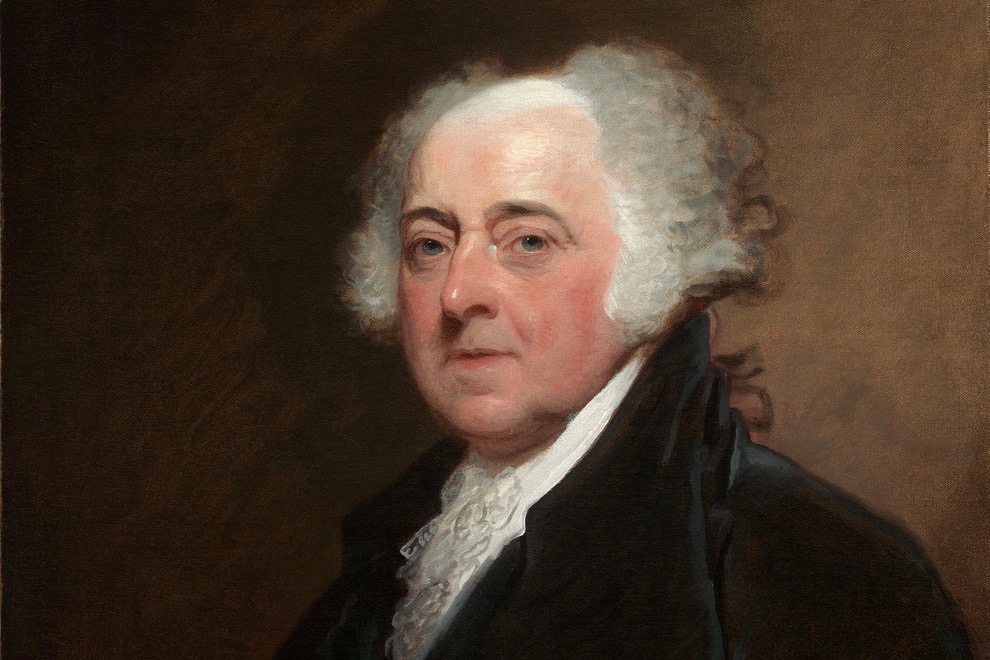 Short, overweight, and quick-tongued, John Adams hardly fits the model of the typical Founder. But Adams’s contributions to American independence and the formation of the United States government were great. Adams penned defenses of American rights in the 1770s and was one of the earliest advocates of colonial independence from Great Britain. The author of the Massachusetts Constitution and Declaration of Rights of 1780, Adams was also a champion of individual liberty. He favored the addition of the Bill of Rights to the United States Constitution. When he was elected president in 1796, he kept America out of war with France, but signed the unpopular (and likely unconstitutional) Alien and Sedition Acts to do so.

Adams was a principled man who was willing to take unpopular stands. For example, his legal defense of the British soldiers who killed five Bostonians in the infamous “Massacre” of 1770 lost him law clients and friends. Though he often spoke his mind openly, Adams trusted few people aside from his wife Abigail, his only confidante. To her he once lamented that “mausoleums, statues, monuments will never be erected to me.” For many years such contemporaries as George Washington, Benjamin Franklin, and Thomas Jefferson obscured him from the gaze of posterity. But in recent years, Adams’s contributions have been reevaluated and the man whom Thomas Jefferson called “a colossus of independence” has assumed his rightful place among his fellow Founders esteemed by history.

“There is danger from all men. The only maxim of a free government ought to be to trust no man living with power to endanger the public liberty.” – 1772

“Liberty cannot be preserved without a general knowledge among the people.” – 1775 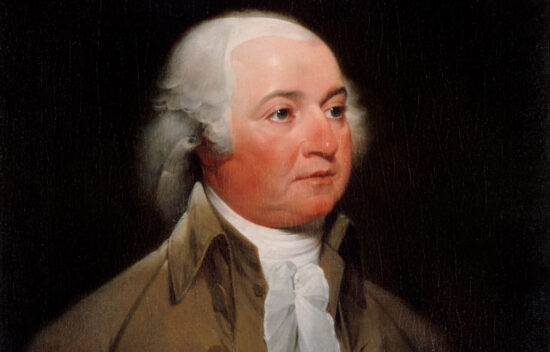 In this lesson, students will study the life of John Adams. Students will learn about his role in the American Revolution, in the shaping of the new nation, his role as president, and his reasons for and objections to the Alien and Sedition Acts.