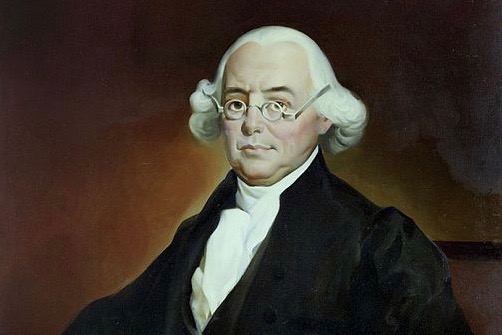 James Wilson lived what one might call a double life. His formidable intellect, passion for politics, and willingness to fight for his beliefs made him one of the most influential leaders of his time. On the other hand, his penchant for land speculation left him a penniless fugitive by the end of his life.

The often-controversial lawmaker had a complicated relationship with his constituents. His home state of Pennsylvania recalled him from Congress in 1777 for vehemently opposing the form of the state constitution, only to restore him to office when no one was found to take his place. However, ten years later he was able to effectively persuade his fellow citizens to ratify the new United States Constitution (making Pennsylvania the second state to do so) after returning from the Constitutional Convention in 1787. Explore Wilson’s contributions at the Constitutional Convention with our activity Madison’s Notes are Missing where you will travel back in time to ask questions of the Founders and report their findings in a news story.

Wilson’s Federalist views had been honed as a student of one of Pennsylvania’s most prominent lawmakers, later in his own thriving legal practice, and then finally as an influential member of the Second Continental Congress and the Constitutional Convention. He later served as an associate justice on the first Supreme Court.

His contemporaries, including President George Washington, saw great talent in him, but they sensed that his outspoken manner and poor financial decisions had tarnished his reputation by the end of his career in politics. Nevertheless, Wilson’s dedication to the philosophy of popular sovereignty was vital to the shaping and ratification of the United States Constitution, to the structure of the executive branch, and to our system of presidential election.

“I will confess, indeed, that I am not a blind admirer of this plan of government, and that there are some parts of it which, if my wish had prevailed, would certainly have been altered. But when I reflect how widely men differ in their opinions, and that every man (and the observation applies likewise to every State) has an equal pretension to assert his own, I am satisfied that anything nearer to perfection could not have been accomplished.” – 1787 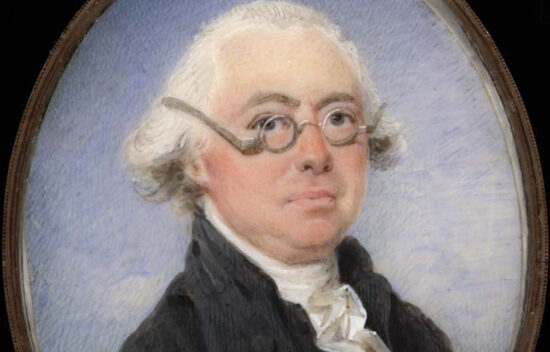 In this lesson, students will study the life of James Wilson. They will learn about his contribution to the system of presidential elections, the concept of popular sovereignty, and his views on punishment.