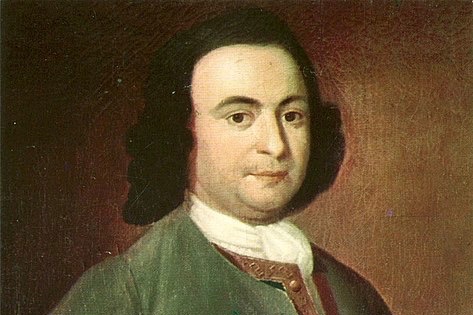 George Mason’s ideas helped to shape the Founding documents of the United States, but few Americans remember him today. The words he used when writing the Virginia Declaration of Rights and the Virginia Constitution of 1776 inspired the nation’s Declaration of Independence and Bill of Rights. Mason was an associate of fellow Virginians George Washington, James Madison, and Thomas Jefferson, the last of whom called Mason “a man of the first order of greatness.”

Though he detested politics, Mason believed that it was his duty to protect the rights of his fellow citizens. He therefore entered public life and took an active role in shaping the governments of his state and nation. He was an eloquent advocate for individual freedom and states’ rights. He also spoke out against the institution of slavery, though he owned hundreds of slaves who toiled on his Gunston Hall plantation.

Mason spent the last years of his life fighting to ensure that the newly minted Constitution would guarantee the rights of the people. Though the Bill of Rights was eventually approved, Mason was unsatisfied, believing that it failed to protect the people’s rights adequately. Faithful to his principles, he retired to his plantation a defeated man, choosing not to serve as Virginia’s first senator to avoid joining a government he feared could be the beginning of the end of liberty in the United States.

Explore Mason’s contributions at the Constitutional Convention with our activity Madison’s Notes are Missing where you will travel back in time to ask questions of the Founders and report their findings in a news story.

“In all our associations; in all our agreements let us never lose sight of this fundamental maxim—that all power was originally lodged in, and consequently is derived from, the people. We should wear it as a breastplate, and buckle it on as our armour.” – 1775

“We claim Nothing but the Liberty & Privileges of Englishmen, in the same Degree, as if we had still continued among our Brethren in Great Britain: these Rights have not been forfeited by any Act of ours, we can not be deprived of them without our Consent, but by Violence & Injustice; We have received them from our Ancestors and, with God’s Leave, we will transmit them, unimpaired to our Posterity.” – 1776 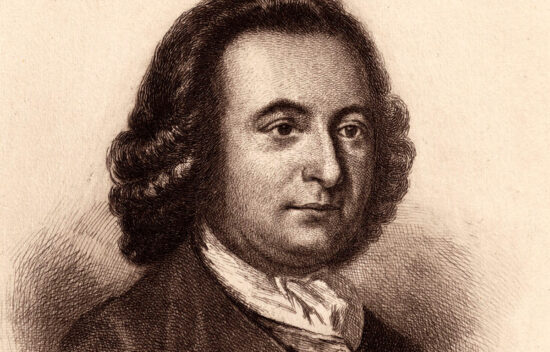 In this lesson, students will study the life of George Mason. They will learn about Mason's views on rights, his objections to the Constitution, and his devotion to personal liberty and states' rights.