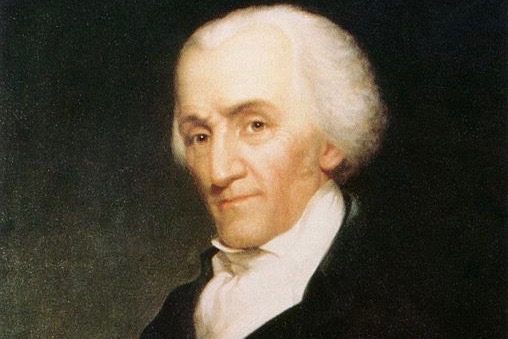 Elbridge Gerry is remembered today for his controversial attempt as governor to draw congressional districts in Massachusetts to the advantage of his party. Indeed, “gerrymandering” is a common political tactic today and undeniably part of Gerry’s legacy. But Gerry was more than a cunning politician. He was also a leader of the American independence movement, an important critic of the Constitution, and a wartime vice president of the United States.

Cantankerous and obstinate, Gerry seemed to shift his political views according to circumstances. His unpredictable nature often frustrated even his allies. At the Constitutional Convention, he first played the role of moderate and mediator but ended up a critic of the final document. Gerry feared that the central government set up by the Constitution would become dangerously powerful. He was one of three delegates who stayed until the end of the convention but who refused to sign the Constitution.

Explore Gerry’s contributions at the Constitutional Convention with our activity Madison’s Notes are Missing where you will travel back in time to ask questions of the Founders and report their findings in a news story.

Once the document was ratified, however, Gerry accepted a seat in the new Congress and even began to sympathize with the Federalist Party, which favored a strong central government. But after being criticized by the Federalists for his role in the XYZ Affair that strained the relationship between France and the United States during the administration of John Adams, Gerry embraced the rival Democratic-Republicans. As a member of this party Gerry served as governor of Massachusetts and as vice president under James Madison during the War of 1812. He died while serving in the latter office, a public servant until the end of his life.

“Something must be done or we shall disappoint not only America but the whole world.” – 1787 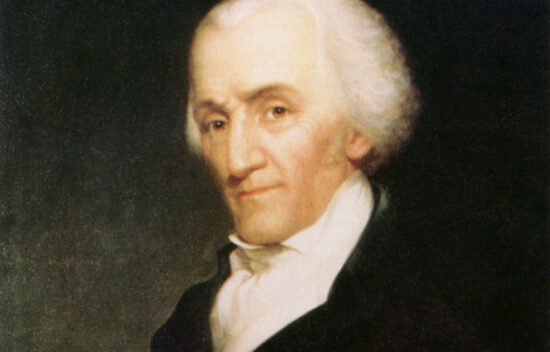 In this lesson, students will study the life of Elbridge Gerry. Students will learn about Gerry's role as a leader of the American opposition to British tyranny, his opposition to the Constitution, the tactic of gerrymandering, and much more.