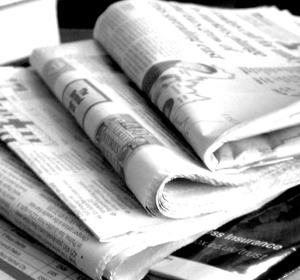 What many today might call “rights,” such as federally-guaranteed Social Security payments, disability payments, food stamps, education, a minimum wage, and health care, the Founders would not have seen as rights. Even today, these benefits are more rightly called “entitlements.” This difference does not mean that entitlements are better or worse, but calling them “rights” can be dangerous.

The questions become: Which entitlements are “rights”? Who, exactly, is entitled to them? Who pays for them?

But how do we know which entitlements should be considered rights? These things, because they depend on time and place, can change over time. So what is the best way to figure out what they are? Majority vote? The decision of elected leaders? The rulings of judges? How long should those decisions or rulings stand?

And while inalienable rights are negative (meaning they require no one else to act on our behalf), the same cannot be said for positive “rights.” They do require others to work or pay money on our behalf. The second question then becomes: Who pays for our entitlements? There is no such thing as a “free lunch,” goes the old saying. And it is true. “Free” things provided by government are not free. Rather, they are paid for in ways that are not immediately evident — through taxation, or higher costs elsewhere.

While many people love their jobs, work is called work because it is, well, work. We are obliged to work even when we don’t want to. It is not leisure; it is not family time; it is not play. Most people would rather do things they enjoy, at their own pace and on their own time, than go to work for 8 hours a day, 5 days a week for 50 weeks a year. But most people do—and often for longer hours than that—because it brings them a standard of living that they appreciate. But if incentives are such that it is easier to not work and be provided for by others, who will be left working after time goes by?

A minimum wage, parental leave, and other entitlements must be paid for by employers. Money and a large bureaucracy are needed to administer Social Security. Teachers, books, and other resources are needed to provide education, and so on. If medical care is a right, how should that right be balanced against the rights of people who chose to work as doctors, nurses, pharmacists, medical researchers, etc.? If you cannot be deprived of your right to health care, does the government have power to conscript doctors and nurses? To compel drug companies to do research? To compel you to do those things that help you stay healthy, like sleeping for 7 or 8 hours a day, eating a healthy diet in moderation, and exercise?

Does having the right to do something mean you should do it? If we are free and responsible for ourselves, this is a question we must constantly be asking. True freedom always comes with a responsibility to accept and deal with the consequences of our freely-chosen actions. This means, sometimes, the freedom to fail. 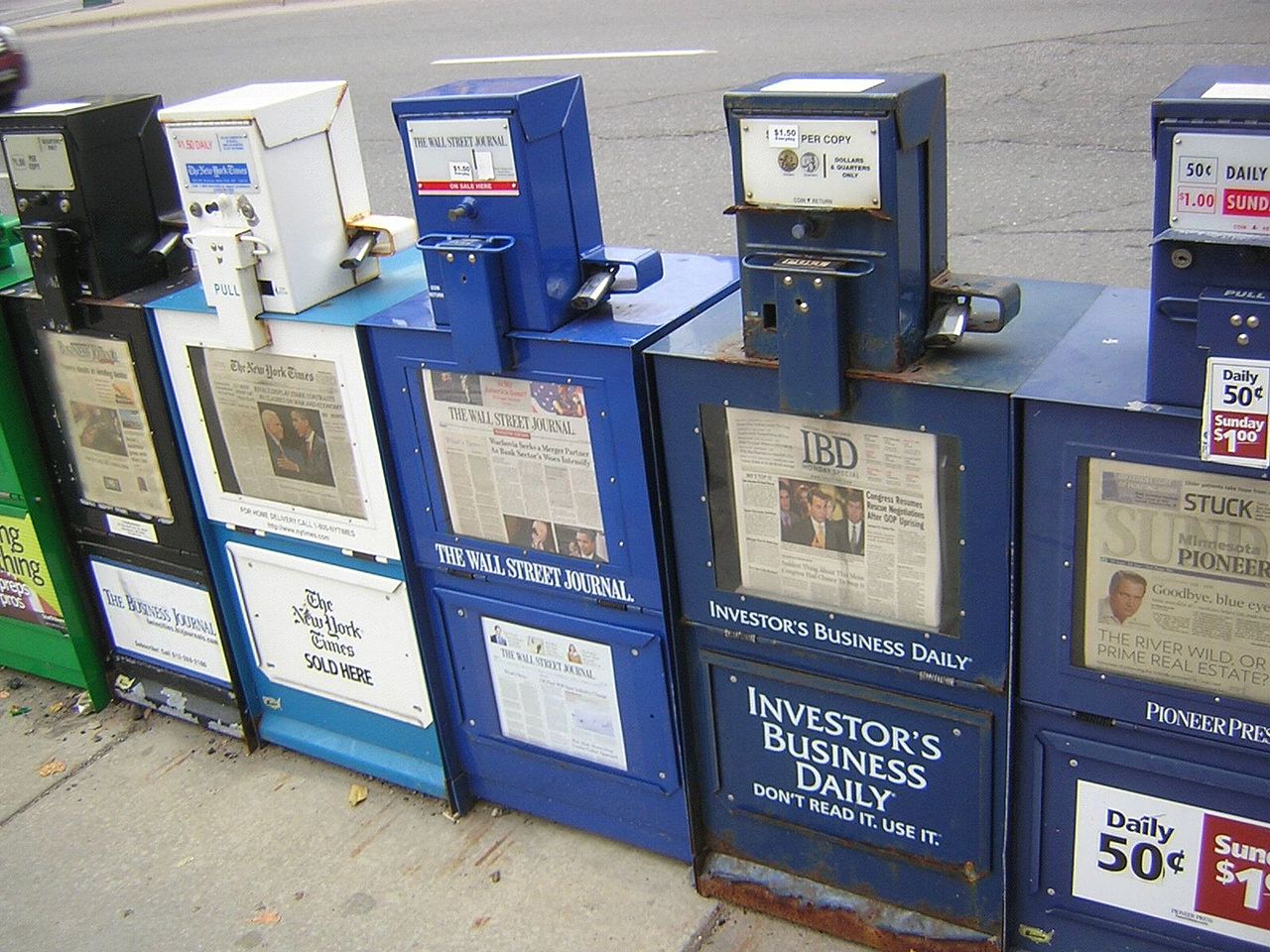 News providers have always been biased, but the number of choices of media outlets citizens have now is unprecedented in history. Being able to discriminate among them is key for responsible citizenship.

One of the greatest individual responsibilities of citizens in a free society is that of being well-informed. In the Internet age, information abounds. Blogs, social media, and crowd-sourced sites like Wikipedia have blurred the lines between traditionally-vetted trustworthy sources and unreliable ones. News providers have always been biased, but the number of choices of media outlets citizens have now is unprecedented in history. Being able to discriminate among them is key for responsible citizenship.

Not only that, but the information we receive even when performing what we think are neutral internet searches are likely to bring us back biased information. For example, Google search results are customized to return links that resemble the types of searches or sources you have performed or clicked on in the past. Two people searching for the exact same terms will receive different search results based on the kinds of links they have clicked in the past. Their world views may be shaped accordingly. This filtering and customization of “news” that fits our pre-conceived ideas of the world may become more and more like an echo chamber as responsive technologies develop. The responsibility, as always, is on citizens to seek out trustworthy news sources and remain vigilant about the actions of government.

This vigilance on the part of citizens is one reason why free governments are always partisan. Freedom is “messy.” People will disagree, they will argue, they will jockey for position on cable news and in the halls of government. Rather than the government providing us with official views through state media, as is the case in communist and other totalitarian regimes, there will be arguing, there will be debate, and this will all be essential. Debate—whether it is called “bickering,” “gridlock” or another pejorative term by those who would rather laws be more swiftly enacted—is a sign of a healthy democratic republic, and not something to be avoided.

Indeed, the responsibilities of citizenship in a free society are numerous and important.

It may seem, in fact, like a bunch of work. It may be tempting to believe we can be taken care of, that we can let government provide for us at the expense of others, keep us safe at the price of our privacy, and so on. It’s not unlike being a kid at home, where you have much less responsibility, but also much less privacy and freedom.

Dependence and freedom are not synonyms; they are more like opposites. When we live under our parents’ roof, we have to live under their rules. We are dependent on them. They pay for our food, clothing, shelter, and other needs and wants, and they can correspondingly limit our rights. As we get older, they tell us less what to eat, what to do, where to go, etc., and leave those decisions to us. With a car comes a car payment, gas, and insurance costs. With an apartment comes rent. And so on. With increasing age comes increasing freedom, and with that freedom necessarily comes increasing responsibility. That responsibility includes accepting the consequences of our actions, taking care of our families, our neighbors, and our communities.

And it would be naïve—as well as proven wrong by all of human history—to think that increasing dependence on entitlements will not come at a cost to freedom.

“No people will tamely surrender their Liberties, nor can any be easily subdued, when knowledge is diffused and virtue is preserved. On the Contrary, when People are universally ignorant, and debauched in their Manners, they will sink under their own weight without the Aid of foreign Invaders” (Samuel Adams to James Warren, November 4, 1775).