Access our Homework Help video on the Tinker v. Des Moines Supreme Court case and use the following lesson to help your students understand the material! 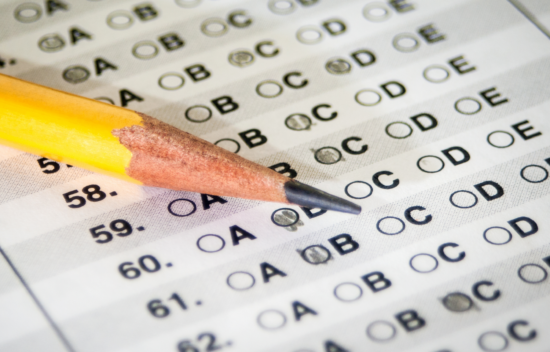 Why did the Tinker family take the school district to court? The Tinker siblings were banned from wearing black arm bands to school in protest of the Vietnam War and were threatened with suspension or expulsion if the students did not comply. Who took on the case for Tinker and what did he argue?