In this case, the Court held that owners of a chicken farm had to be compensated for the lost value of their land, when the government’s actions made farming on the land impossible.

Lee and Tinie Causby bought 2.8 acres of land, intending to raise a chicken farm. The fact that the land was just one third of a mile from an airport didn’t concern them, as it was a small, municipal airport that was little used. But several years later, the military began using the airport. Army bombers and transports would fly sixty feet over their house, skimming just eighteen feet above the tallest trees. The roar and glare of the planes disturbed the Causbys’ sleep. Even worse, the noise was so loud that their chickens would fly into walls from fright and die. Sometimes half a dozen chickens would die in a single day, and eventually 150 of their chickens were dead. It became impossible for the Causbys to sustain their once-successful farm. The Causby’s believed that their Fifth Amendment rights had been violated. The Fifth Amendment says in part, “Nor shall private property be taken for public use, without just compensation.” Though government had not physically taken the Causby’s property from them, they believed they were entitled to compensation because the government’s actions had made it impossible for them to use their property as a chicken farm. The case eventually went to the Supreme Court. The government argued that the Causbys’ property had not been taken, as the government had not physically intruded on their land. Furthermore, people could not be said to own all the air above their land, because this would make it impossible for the United States to control its own airspace. Finally, the planes were taking off and landing at legal altitudes. The Court agreed with the Causbys, finding that the government’s actions amounted to what is called a “partial taking.” The Court held, “The flight of airplanes, which skim the surface but do not touch it, is as much an appropriation [taking] of the use of the land as a more conventional entry upon it.” The Court held that the facts of the case “plainly establish[ed] that there was a diminution in value of the property and that the frequent, low-level flights were the direct and immediate cause…. The result was the destruction of the use of the property as a commercial chicken farm.” Therefore, the Causbys had to be compensated for the lost value of their property. The Supreme Court case US v. Causby highlights the constitutional principle that the government must pay owners for the lost value of their property, sometimes even in cases where the government did not physically take the land away. 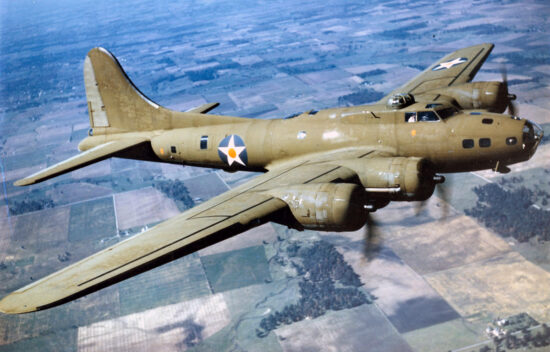