Access our Homework Help video on the Plessy v. Ferguson Supreme Court case and use the following lesson to follow along! Overview: How did the odious doctrine of “separate but equal” become legally permissible in the United States? In 1892, Homer Plessy, a biracial man, purposefully rode in a “white-only” railroad car to challenge the constitutionality of Louisiana’s Separate Car law. He argued that this law violated the Thirteenth and Fourteenth amendments. In a 7-1 decision, the Supreme Court ruled that the law was constitutional since it provided for separate but equal accommodations. 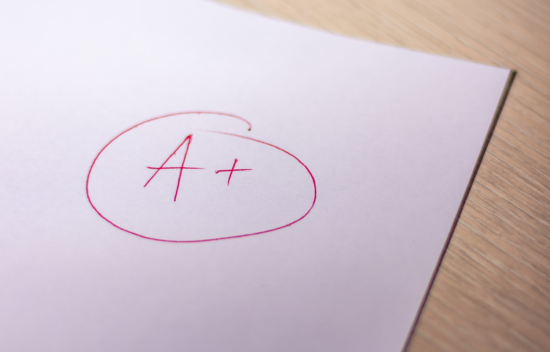